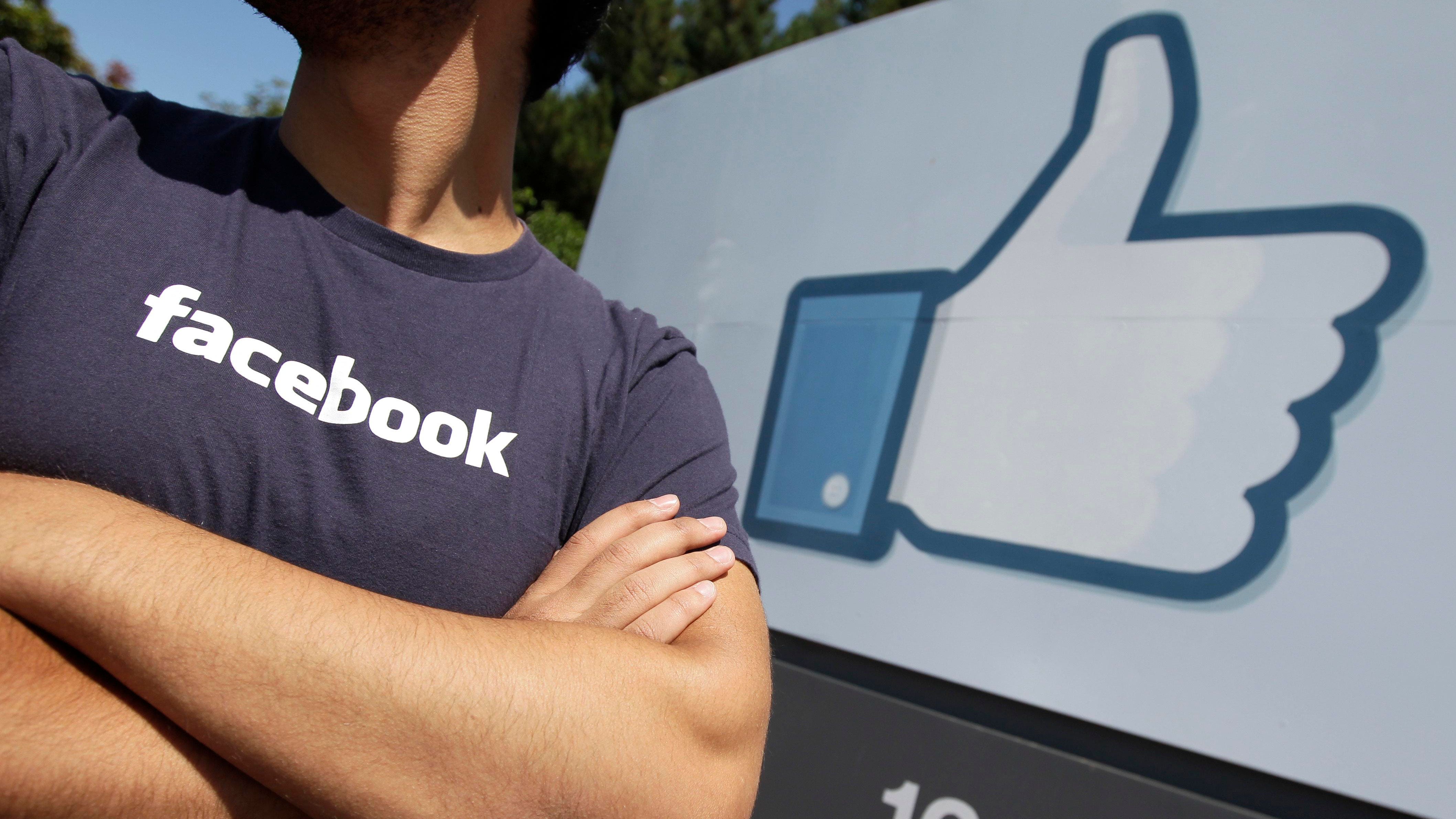 Facebook has called out Apple in a series of full-page newspaper ads on Wednesday alleging that upcoming software changes to the iPhone — which forces apps to seek permission from users before tracking their personal data — are bad for small businesses, escalating its fight against the iPhone maker on user privacy and advertising issues.

In the ad, which appears in the New York Times, Wall Street Journal and Washington Post on Wednesday, Facebook claims: “We’re standing up to Apple for small businesses everywhere,” Bloomberg reported first.

The social media company alleges that upcoming changes to Apple iOS 14 operating system for the iPhone will limit the ability of small businesses to serve personalized ads and reach customers effectively.

Citing its internal data, Facebook claims that ads that are not personalized generate 60% fewer sales than those that are.

Facebook is unhappy about a planned change to the iPhone and iPad’s operating system in which developers will need to ask users for permission to gather their personal data and track them across different mobile apps and websites.

Apple initially planned to roll out the tracking permissions feature alongside iOS 14’s release in September but later delayed it until early 2021 to allow companies more time to bring their apps in line with the new feature.

In a tweet highlighting Apple’s newly implemented privacy labels, Verge’s Tom Warren wrote: “Apple exposing all the ways Facebook tracks you with it iOS app is really quite something,” with a video highlighting the breadth of Facebook’s data collection.

In a blog post in August, Facebook said that the new feature could lead to a more than 50% drop in its Audience Network advertising business. The Audience Network allows third-party developers to provide targeted advertisements within their apps based on Facebook’s data. This process relies on advertisers having access to a user’s unique device ID number, and the iOS update will require each app to seek permission from the user if they want to use the identifier. While Facebook makes nearly its entire revenue from advertising, it is unclear what portion of that ad revenue comes from its Audience Network, which will be disrupted by the feature.

CEO Tim Cook’s attempt to recast Apple as a champion of user privacy has put him on a collision course with Mark Zuckerberg’s $780 billion data harvesting, advertising empire. Facebook’s size has uniquely enabled it to track user activity across multiple apps and websites and this, in turn, has built the company into an internet advertising behemoth. Apple’s move to cut off Facebook’s access to user activity outside its app dramatically reduces the potency of its targeting tools, making its ads significantly less effective. Raised awareness about Facebook, Google and Amazon’s efforts to collect personal data have allowed the iPhone-maker to target its biggest rivals while presenting itself as a bastion of privacy and bolstering its challenge to carve out a stake in search, entertainment and payments businesses.

Last week, the Facebook-owned messaging app WhatsApp attacked Apple’s new privacy labels, another new iOS 14 feature. WhatsApp argued that it felt the new App Store feature was unfair as it does not cover Apple’s own pre-installed first-party apps including iMessage. While announcing the privacy labels feature earlier this year, Apple compared them to nutrition labels on food products as any app on the App Store will have to display detailed information on what data it collects from a user. WhatsApp told Axios, “We think labels should be consistent across first and third-party apps as well as reflect the strong measures apps may take to protect people’s private information.” The messaging app agreed that giving users easy-to-read privacy information was “a good start,” but added that it’s “important people can compare these ‘privacy nutrition’ labels from apps they download with apps that come pre-installed, like iMessage.”