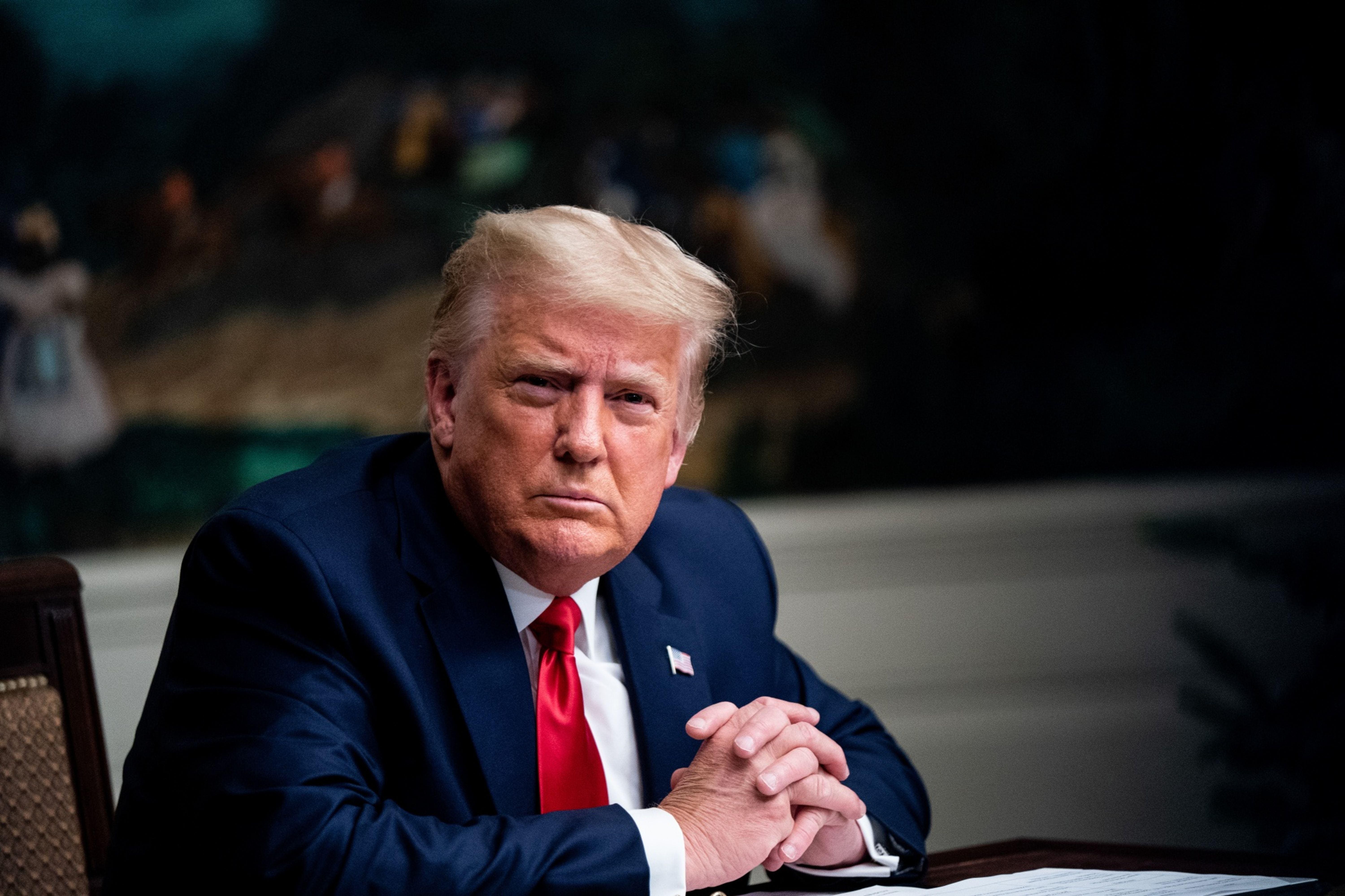 A hacker who claimed to have logged into President Donald Trump’s Twitter account in October will not be punished because he tried to contact American authorities and report the security breach, a Dutch prosecutor announced Wednesday following a police investigation into the incident by the country’s High Tech Crime Team.

While hacking is a criminal offense in the Netherlands, there are circumstances where perpetrators will not be punished for their actions, the prosecutor said in a statement Wednesday.

Authorities determined that the hacker, Victor Gevers, met these “responsible disclosure” conditions by trying to report his actions to American authorities and alert them to the account’s vulnerability.

It is unclear whether the prosecutors have evidence that Gevers’ hack was successful or whether U.S. authorities will launch their own investigation into the incident.

In October, Gevers claimed to have penetrated Trump’s Twitter account by guessing his password to be “maga2020!”. He said that Trump did not employ a two-step authentication process, which Twitter recommends for security purposes. Gevers said he had access to Trump’s personal messages, could tweet from the account and even change the profile. The White House strongly denied the claims and Twitter said it had seen no evidence to validate Gevers’ claim.