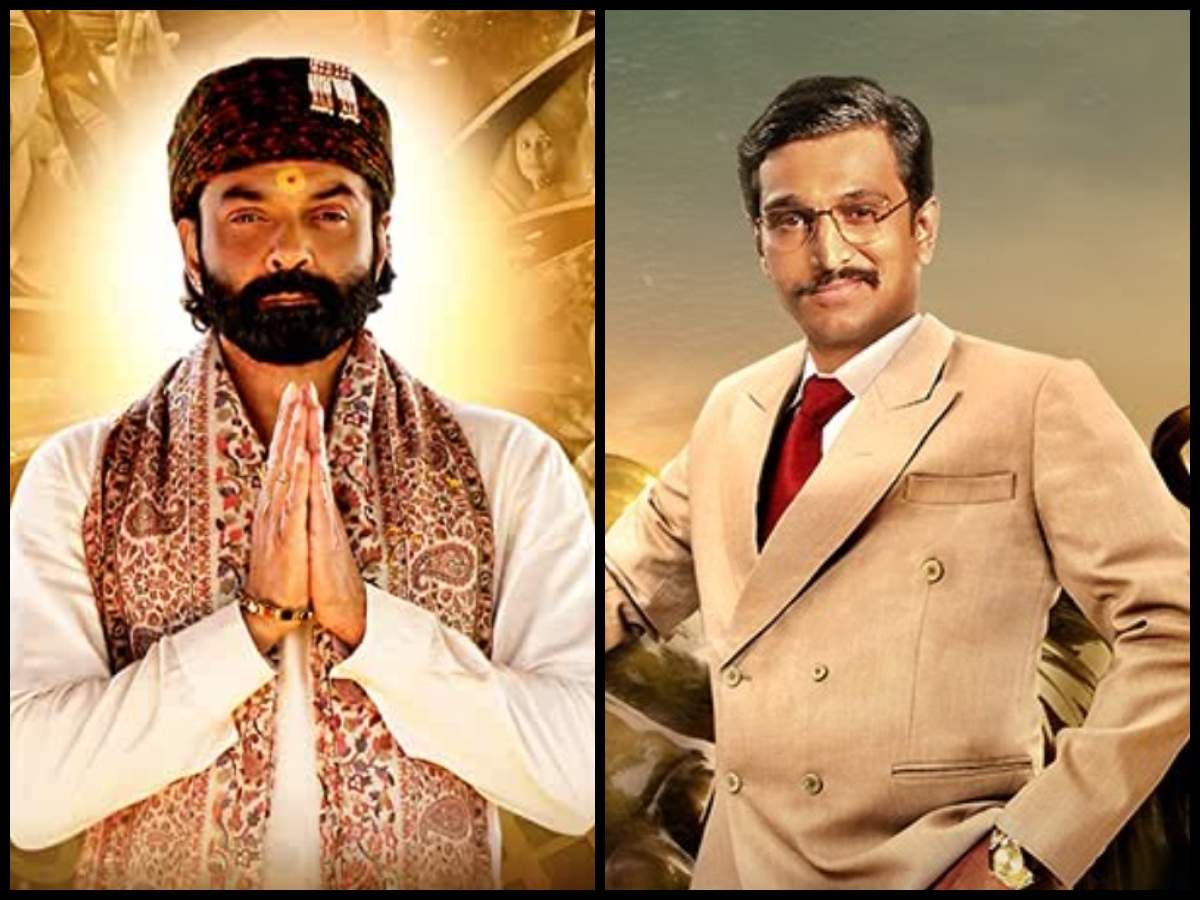 This year, unlike others, was quite different for the world of entertainment as it had come to a standstill, but it turned out to be a blessing in disguise for online streaming platforms as they got all the spotlight.

While the cinema halls were closed and with no films releasing, the audience turned to web shows for entertainment and they were not disappointed. With several platforms offering varied kinds of content and the year winding up, we decided to bring you a list of the finest Indian web shows which released this year. From ‘Scam 1992’ to ‘Aashram’; here are some shows which managed to entertain the audience.