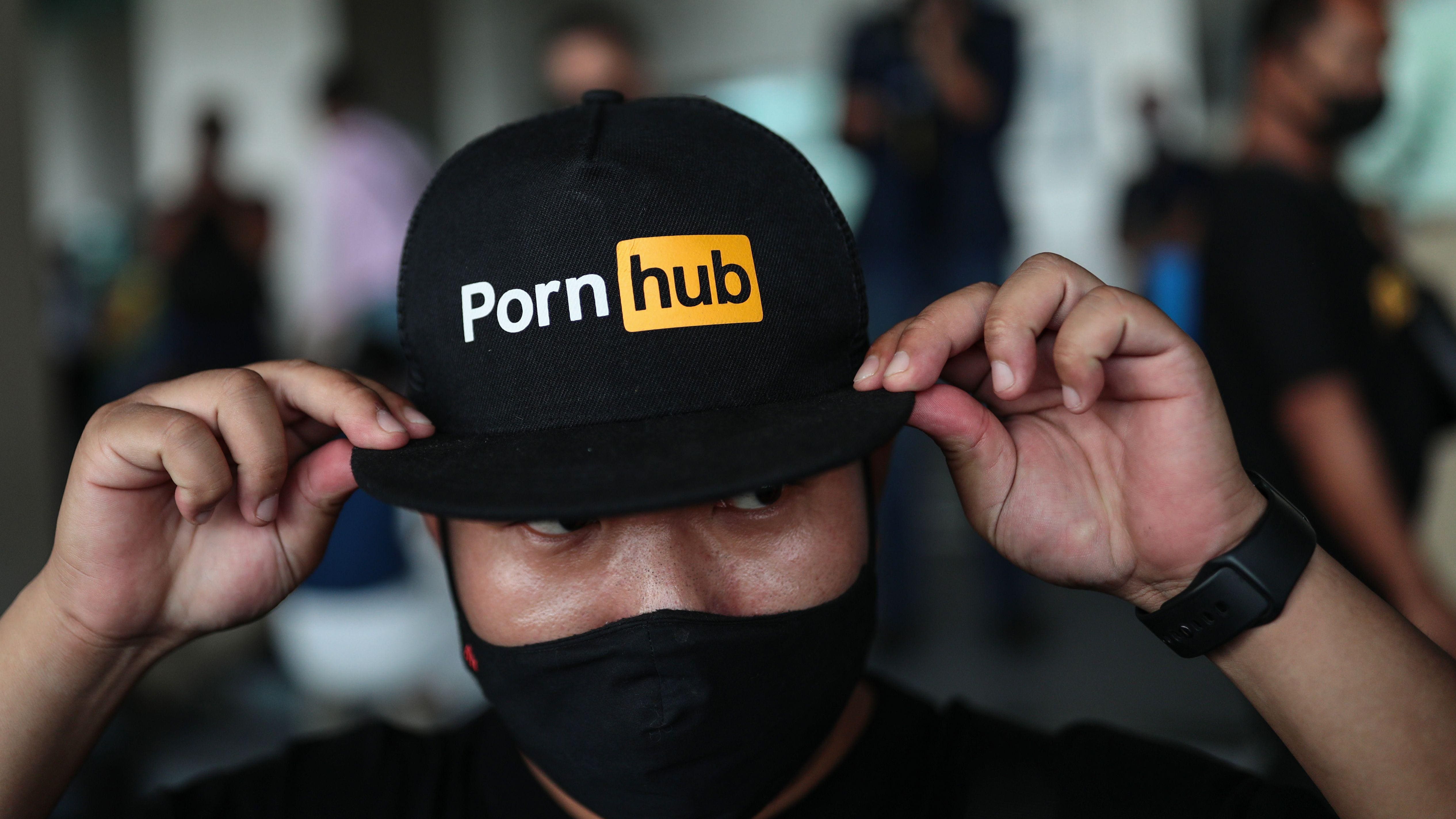 This means that a significant chunk of content on the adult streaming site is going to disappear soon.

At present, suspended videos display a message saying that the video has been flagged for verification in accordance with the company’s “trust and safety policy.”

The content purge as of Monday morning had reduced the number of videos available on the site to 4.7 million from 13.5 million, according to Vice’s Motherboard.