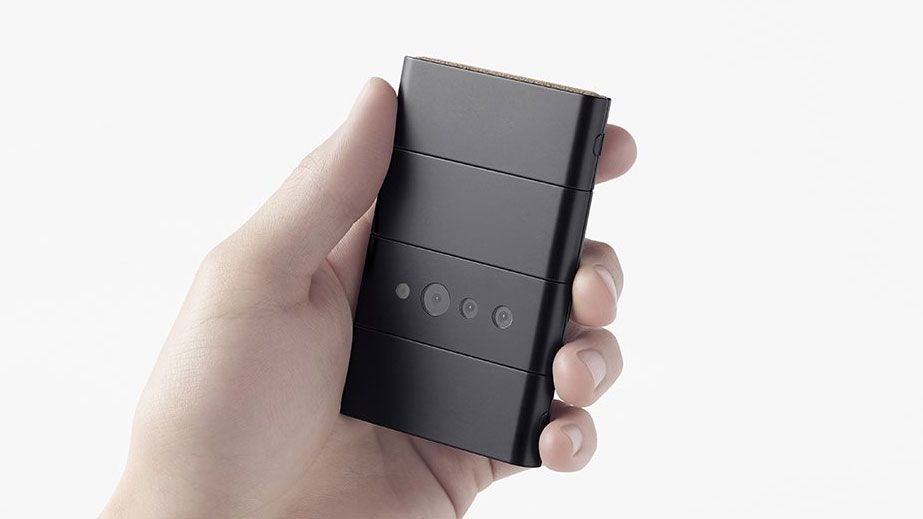 The foldable phones market is still a small mobile niche, but as with all small gatherings it only takes one person to make it really weird – Oppo has just done that with folding phones.

Meet the Oppo X Nendo, a new concept phone designed in collaboration between Oppo and Japanese design company Nendo. If you’re thinking ‘no, that’s a car key’, we can understand your confusion, and we could also compare it to a stylish flip lighter or a James Bond gadget. But no, this is a new foldable smartphone.

Unlike most foldable smartphones, the Oppo X Nendo folds on three hinges, so you can turn it from short and stubby, to long and thin, and with some stages in between. Honestly, it’s pretty hard to describe the phone – even the pictures Oppo showed do little to give a glimpse as to how it works, though we’ll share them here anyway.

It seems ‘the point’ of this folding mechanism, if we can call it that, is that you can partially open the phone to leave a little preview window open. This lets you check notifications, or change music, without fully opening the device.

Is it a phone?

If we were to use all our tech analysis skills to describe the Oppo X Nendo in three words, they’d be – and forgive the high-brow tech jargon here – ‘really, really weird’.

By the looks of the pictures, the phone is incredibly long and thin when unfolded – it looks a nightmare to use. When folded, it resembles a car key, as we’ve already stated. It’s not clear at all what prompted this design, as it’s not like it fixes other problems with foldables.

Don’t get us wrong, we’d totally love to own such a bizarre phone as this – the novelty alone makes it compelling. But this definitely seems a case of ‘form over function’, with the curious design being the Oppo X Nendo’s main selling point.

Sadly, as a concept phone, it’s unlikely the device will ever go on sale – even if it does, it might stick to China and Japan, as the homes of Oppo and Nendo respectively. Perhaps this kind of tech will make its way to a future Oppo phone though.