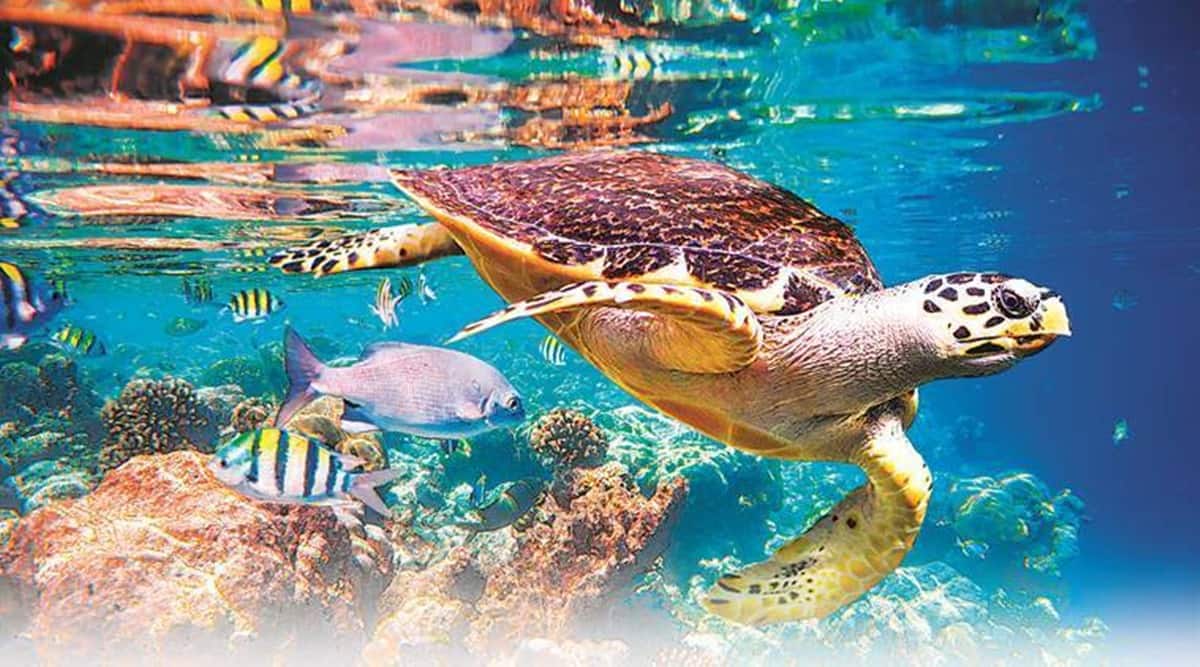 In 2016, the Aurangabad bench of the Bombay High Court had ordered the state government to form a biodiversity committee under the urban bodies. (Representational)

The Brihanmumbai Municipal Corporation (BMC) has cleared a proposal to set-up the city’s first Biodiversity Management Committee. The 23-member committee will be headed by a joint municipal commissioner.

On December 1, during the General Body meeting, Mayor Kishori Pednekar gave the formal approval to the constitution of the committee and announced names of five environmentalist and experts who will be among the 23 members.

The committee will formulate a people’s biodiversity register, which will contain comprehensive information on availability and knowledge of local biological resources, their medicinal use or benefits and traditional knowledge related to them.

An official from the Garden department said that the civic body was facing the risk of getting fined for failing to comply to the National Green Tribunal (NGT) order, which was issued on March 18 this year. In its order, the NGT had said that states that failed to comply with Biodiversity Act, would have to pay Rs 10 lakh penalty every month.

“The BMC had already initiated the process of constitution of committee in 2017. However, it took a lot of time to finalise the names of experts… Also, due to the Covid-19 pandemic, no general body meeting had been held in the past seven months. This also delayed the process,” said a BMC official.

As per the Biodiversity Act, 2002, the committee will prepare a people’s biodiversity register (PBR), and help in conservation and preservation of biological diversity, sustainable use of its components and fair and equitable sharing of the benefits. It will also regulate access to biological resources. Civic officials said the first task of the committee will be to prepare a detailed database of the city’s biodiversity including flora-fauna, wildlife, birds and marine life.

In 2016, the Aurangabad bench of the Bombay High Court had ordered the state government to form a biodiversity committee under the urban bodies.

According to civic officials, the biodiversity committee should have at least four meetings in a year and meet once in three months. Opposition leader Ravi Raja said the proposal was cleared in House and the committee will help in preserving the city’s rare biodiversity.

For all the latest Mumbai News, download Indian Express App.