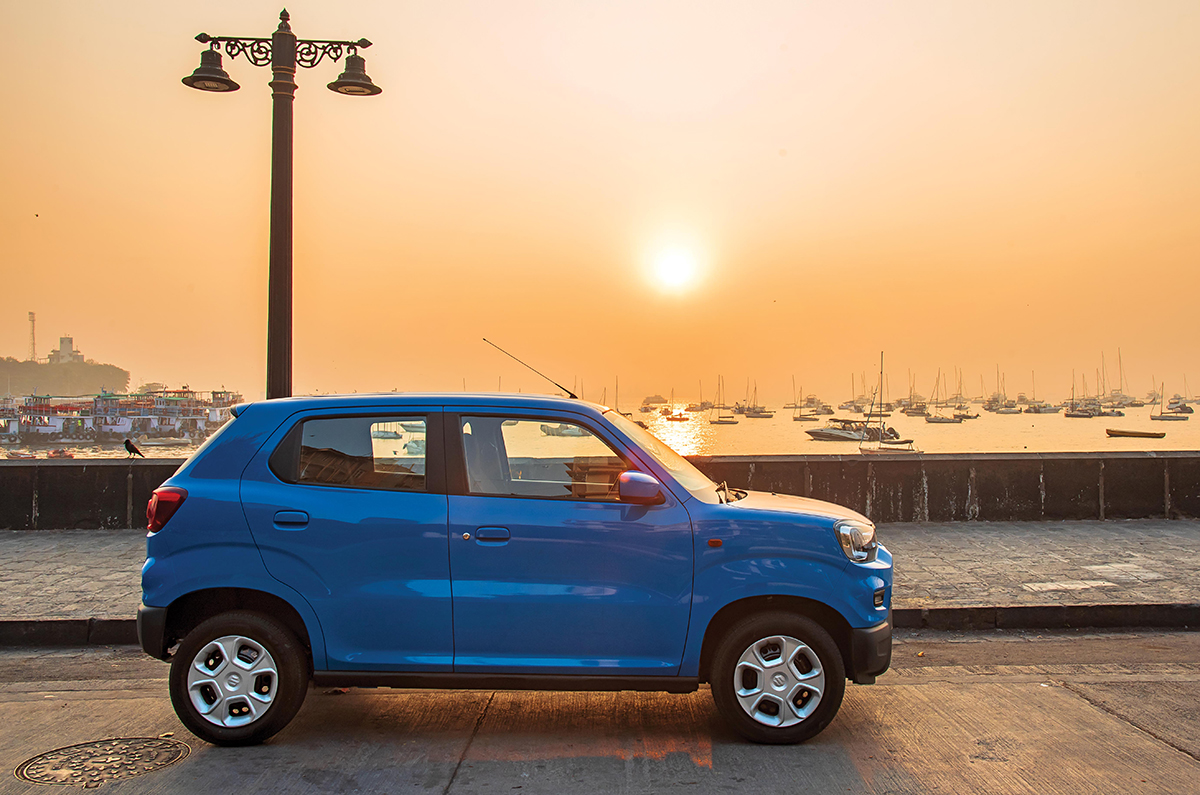 When I took the keys to the S-Presso around 15 months ago, I thought of it as a bit of a downgrade from my previous long-termer, the Hyundai Santro; and in some ways it is. It’s a bit smaller, but also cheaper, than the Santro. However, after spending time with it, I am left impressed.

Right from day one, its compact dimensions proved to be a big boon. The car was my daily ride to office and back, which is a 24km round trip passing through some of Mumbai’s busiest and narrowest streets, and driving the S-Presso through all this was a breeze. Its tight 3.56m turning radius was quite a boon in these conditions.

Also, with the S-Presso’s small footprint (it’s even shorter than the Renault Kwid), you can slot into some pretty tight parking spots; the thick C pillar does play spoilsport, though. While the S-Presso comes standard with rear parking sensors, it does not get a camera, rear wash-wipe or a defogger, so you have to be very mindful of your surroundings.

Forward visibility is good, as the windscreen is flat and wide, the A pillars are thin, and the seating is high, giving you a commanding view of the road. Also, its flat bonnet helps in judging tight turns easily. 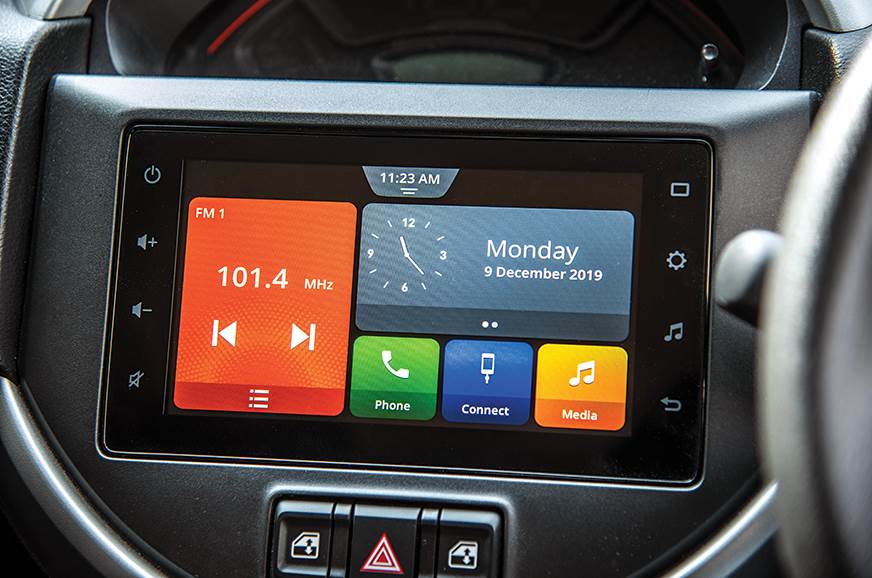 Its sub-compact dimensions mean that the cabin is quite narrow and is fit only for four adults. I liked the all-black interior and the Mini-like centre-mounted speedometer and infotainment screen that gives the car a modern feel. The latter surprised my parents, who didn’t expect something this premium-looking in a little hatch. The high-set front seats are a big help for my elderly parents, who can just slide into it without much of a hassle. 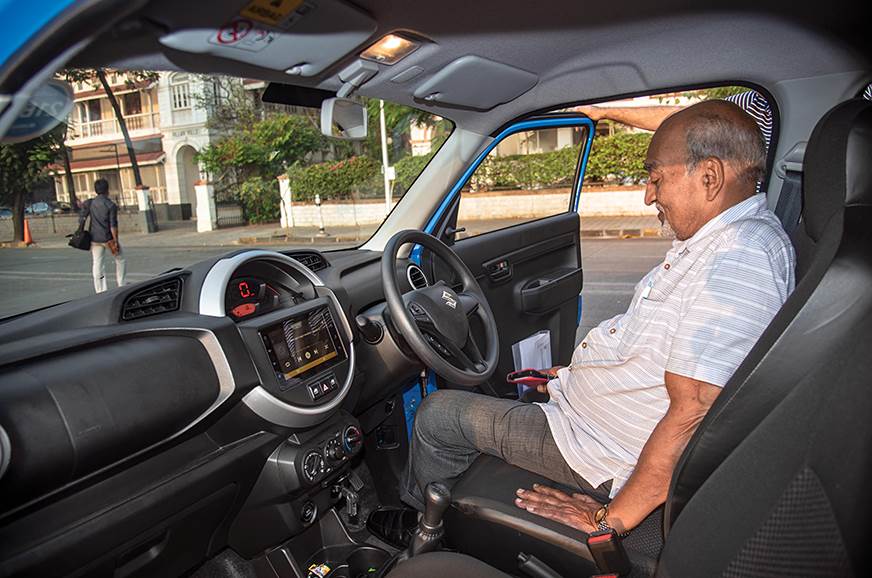 In its last few months with us, the S-Presso put on very few kilometres, due to the lockdown-imposed travel restrictions and Autocar India’s new work-from-home schedule. As this working arrangement became the ‘new normal’ for me, the S-Presso sat idle on most weekdays, except for the occasional post-work grocery run or short trips for household errands.

However, while my weekday driving was next to none, each weekend, the car would do around 50-75km; I was part of a group of volunteers providing free clean drinking water to COVID-19 frontline workers and patients. The S-Presso became my companion in serving the city of Mumbai during the pandemic, as we received requests for clean drinking water from various parts of the city. 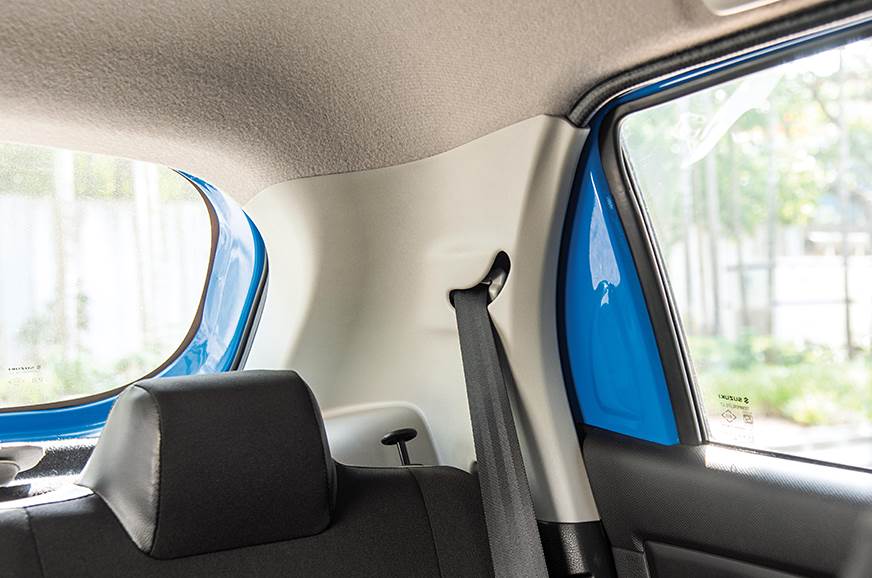 And while we received praise for our work, my travel companion – the S-Presso – too received its fair share of attention. Its squarish and tall SUV-like looks and even the bright blue shade may be polarising, but it certainly does turn heads. Even towards the end of its stint – over a year since its launch – I kept receiving quite a few queries about the car from other motorists. 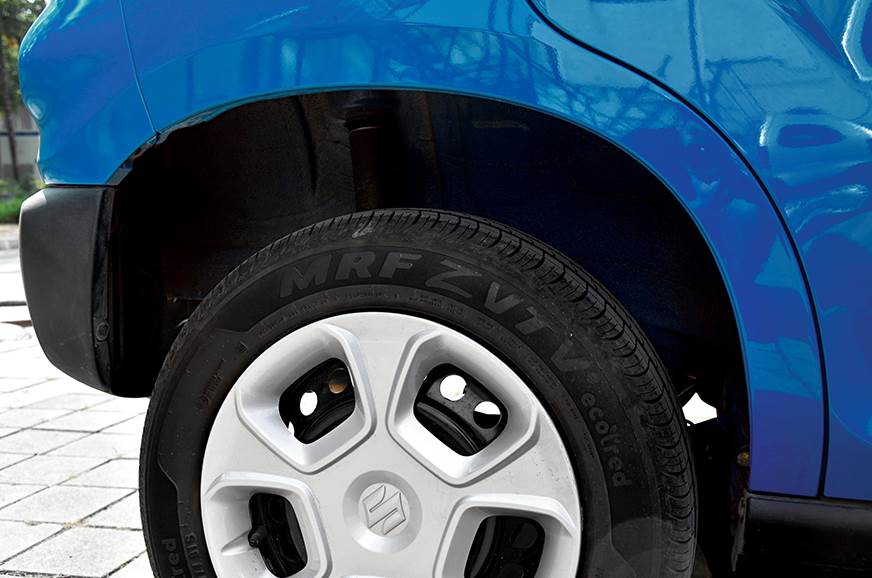 The S-Presso’s 67hp 1.0-litre engine is as peppy as ever and, coupled with the 5-speed manual gearbox, it is a breeze to drive in the city. I had quite a lot of fun driving it around as the traffic was much less due to the lockdown, and because more people are now working from home. I do find the steering vague, though, and it needs too many turns, lock to lock. However, on the whole, the car has been very reliable, and the only issue we faced was a malfunctioning Bluetooth microphone. 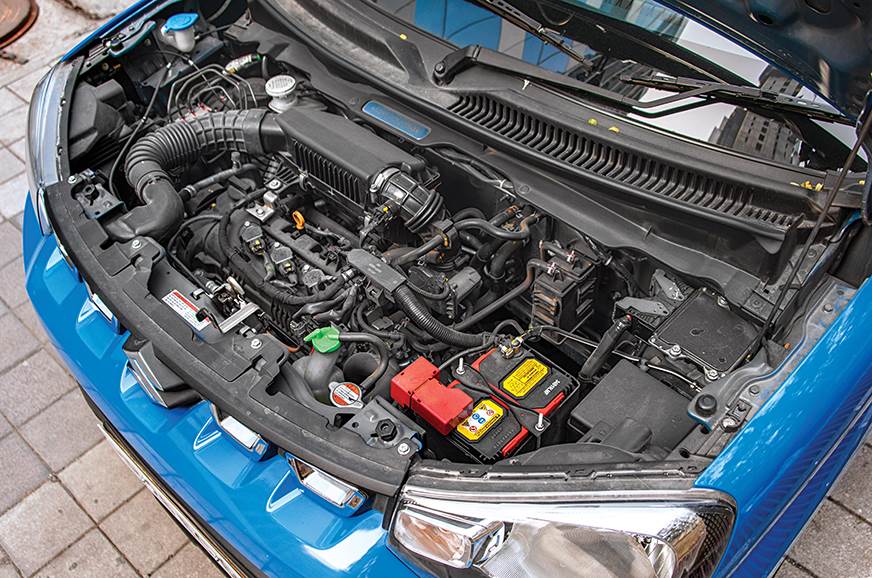 Peppy Engine: 67hp more than adequate for city use.

So, to sum it up, the S-Presso certainly made for a great city car and a perfect one, too, to have during the lockdown. The peppy engine and tight dimensions make it a breeze in the city and it’s also adequately equipped. Now that it’s going back, I will actually miss it. Revisiting my earlier stance on it being a step down from my previous car, I definitely don’t think that anymore.