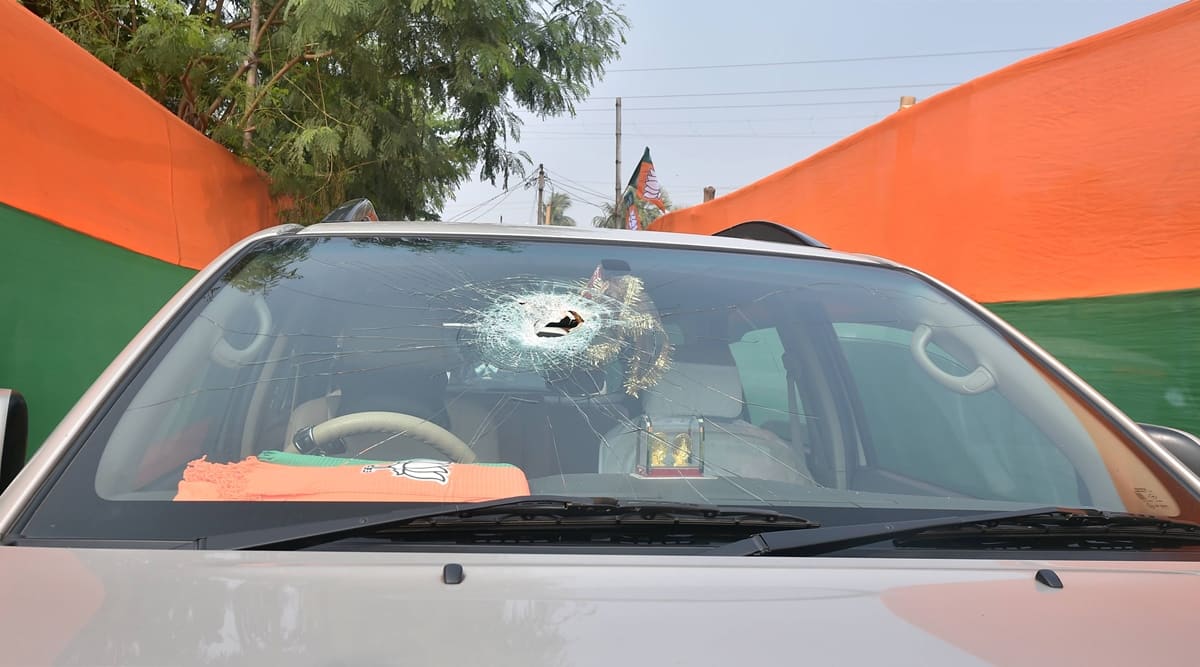 The Ministry of Home Affairs (MHA) on Saturday unilaterally summoned three IPS officers of West Bengal to serve in central deputation, days after the alleged security lapses during BJP chief J P Nadda’s visit to the state, officials said. The three officers were responsible for the security of the BJP chief.

The move is likely to further escalate the ongoing tussle between the Mamata Banerjee-led Trinamool Congress government in West Bengal and the BJP-led central government following the attack on the convoy of Nadda two days ago.

Three Indian Police Service officers belonging to the West Bengal cadre have been called to serve in central deputation in view of the lapses that allegedly led to the attack on Nadda’s convoy in West Bengal, an MHA official said.

The decision has been taken under the rules governing the all India service officers, the official said.

Usually, the state government’s consent is taken before any all India service officer is called to serve in central deputation.