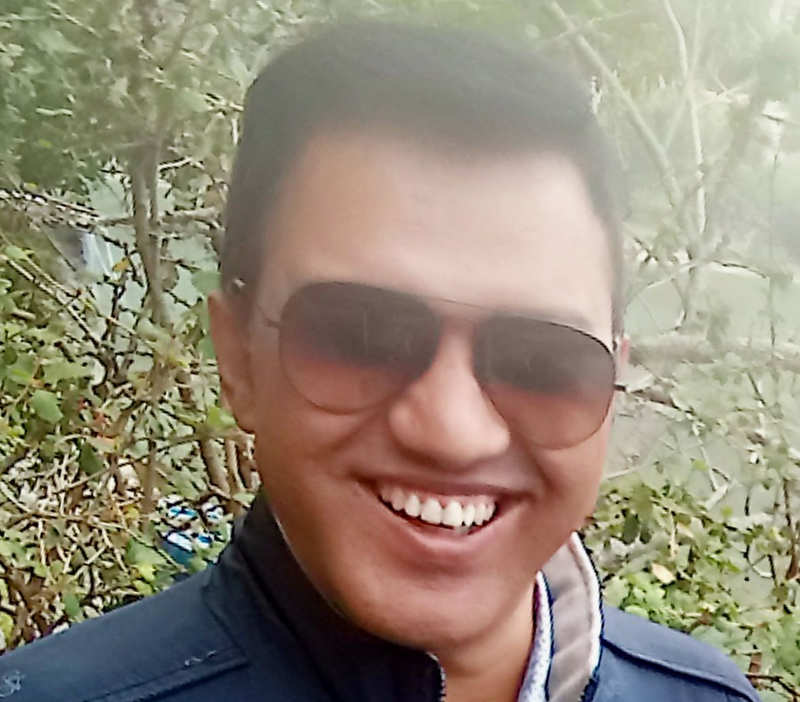 The Coronavirus pandemic is not showing any signs of abating and with the onset of winter; it is, in fact, spreading exponentially in India and globally too. In addition to the public health emergency, the economic and social disruption that the COVID-19 contagion has unleashed upon us threatens the long-term livelihoods and well-being of millions of people around the globe. Ironically, this year marked the 25th anniversary of the Beijing Platform for Action and it was meant to be a groundbreaking one for gender parity. Instead, with the spread of the Coronavirus, even the restricted gains made in the past are being lost. The pandemic is not just exacerbating pre-existing gender inequalities within the workplace; it is also exposing the vulnerabilities in the world’s social and economic systems, which are successively amplifying the impact of the outbreak. Across every sector, from health to major industries to services, the multiple impacts of COVID-19 are cascading down on women workers just by virtue of their gender.

According to a recent McKinsey report, globally the job security and employment opportunities of women are 1.9 times more vulnerable to this crisis than that of men. Though women make up 39 per cent of the global employment, they account for 54 per cent of overall job losses. According to the Periodic Labour Force Survey (PLFS), 2018-19, women’s participation in employment in India is low and significantly less than that of their male counterparts. Women comprised a just 18 per cent of the workforce compared to 52 per cent of men before the pandemic. Even as it plunged nearly 30 per cent in the last 20 years, the COVID-19 crisis further accentuated this fall in the work participation rate of women in the country. McKinsey reported that women account for 23 per cent of the overall job losses recorded after the pandemic hit India.

It is argued that engagement in unpaid domestic and care work is one of the prime reasons for women’s low participation in economic activities. Women do an average of 75 per cent of the world’s total unpaid care work. This  includes nurturing the children, caring for the elderly, looking after the differently-abled and domestic chores like cooking, cleaning, washing clothes and so on.

Women’s unpaid domestic work is often invisible but has immense value. According to the International Labour Organisation (ILO) a whopping 16.4 billion hours are spent by women on unpaid care work daily. This is equivalent to two billion people working eight hours per day, without payment. The actual value of this work amounts to nine per cent of the global GDP, which is equivalent to $11 trillion. Significantly, women’s unpaid work is estimated to be valued at almost 40 per cent of India’s GDP.

Globally, more people are at home than ever, due to the pandemic-related social distancing measures that have been put in place. As a result of the emerging new norms of work from home, online education, the lack of domestic workers, the need to perform unpaid domestic chores has increased significantly. In India, owing to the existing gender-based division of labour and social norms, the time spent on unpaid activities by career women and home-makers alike has increased disproportionately.

These activities are time-consuming and physically tiring, and subject to “time poverty”, leaving little or no time in the day to undertake all the activities one is required to perform or desires to undertake, like education, job or leisure. In particular, the growing demands of unpaid work and a looming recession are increasingly reducing opportunities to participate in productive economic activities. Therefore, the implications of “time poverty” for women, in particular, are immense, because they are associated with the double burden of paid and unpaid work. Even though this “time poverty” is a global phenomenon, the problem is even starker in India as many of these unpaid activities simply cannot be outsourced because market substitutes or State provisions do not exist in adequate measure.

Covid-19 and time poverty: The time use survey conducted by the National Sample Survey Office (NSSO) in 2019 confirms a persistent pattern of “time poverty” suffered by women in India. The NSSO survey showed that women spent 84 per cent of their working hours on unpaid activities, while men spent 80 per cent of their working hours on paid work. Conversely, men spent a longer time in employment-related activities (459 minutes per day) than women (333 minutes per day). As per the UN Women global survey findings, since the spread of the Coronavirus, 28 per cent of women and 16 per cent of men say the intensity of their unpaid domestic work has gone up. The COVID-19 global crisis has exposed the fact that the world’s economies and our daily lives are made possible by the unpaid care work of women, which is often invisible and under-appreciated. The UN Women survey that was conducted in 16 countries reveals that before the pandemic, the average time spent on childcare by women was approximately 223 minutes per day. But since the crisis began, they spend approximately 266 minutes per day, with Indian women spending the maximum time in childcare among those surveyed from the other nations. Similarly, several estimates reveal that the pandemic has disproportionately increased women’s “time poverty” by up to 30 per cent in India.

Additionally, surveys conducted by Action-Aid (Delhi), Azim Premji University (Bengaluru) and the Institute of Social Studies Trust (ISST, Delhi) confirm that women were the hardest hit by the pandemic as a significant proportion of them lost their jobs and incomes. They also reported an increase in unpaid work at home and growing demands for domestic work, childcare and care of the elderly.

About 66 per cent of the working women surveyed in Delhi by the ISST reported an increase in household chores and 36 per cent stated an increased burden of child and elderly care work during the pandemic. They also said that closure of schools and day-care centres had put an additional burden on them. Plus, with most of the household members staying at home, it resulted in an increase in the volume of household work.

A Centre for Monitoring Indian Economy (CMIE) survey revealed that around 39 per cent of women lost their jobs during the ongoing pandemic due to several reasons, including an increasing demand for unpaid domestic work put on them by their families.

The way forward: It is argued that most people who are time-poor are also income-starved and suffer from multiple deprivations. Therefore, the strong message emerging is that policymakers and employers need to act fast to reduce “time poverty” among women and push for greater gender equality in the labour market. This includes reducing the gender imbalance at work through better recognition, plus rebalancing unpaid work and closing the gender gap in digital inclusion. This is especially important as remote work or work from home have become more prominent during the pandemic.

This flexibility of work allows women to combine their domestic duties and employment responsibilities seamlessly. Furthermore, such flexibility needs to be extended not only to women, but also to men to facilitate their contribution in the unpaid domestic work. More efforts are needed in this direction by engaging citizens and launching public campaigns to promote equitable distribution of care and domestic chores between men and women.