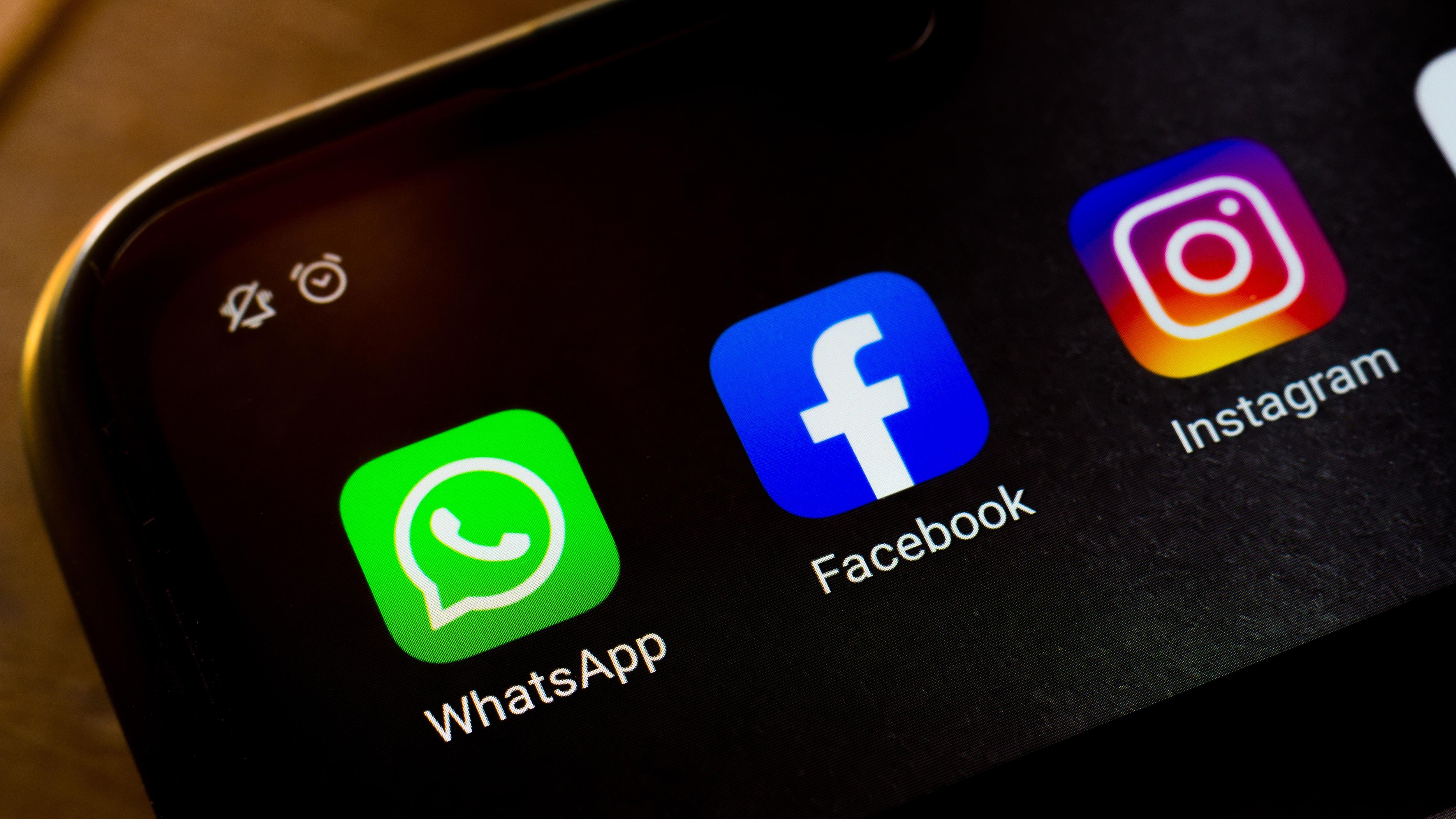 The US Federal Trade Commission (FTC) and the attorneys general of 48 US states are filing two anti-trust lawsuits against Facebook for abuse of its competitive position, which have been jointly investigated but independently filed. These lawsuits could force the company to divest itself of its two largest acquisitions: Instagram, which it bought for about $1 billion in April 2012, and WhatsApp, which it acquired for $19 billion in February 2014.

The accusation that buying these companies was a move intended to create a monopoly that has reduced the options for users and advertisers is absolutely correct: for much of its history, Facebook’s goal has been to acquire any company that gains traction on social networks. This is what it did with Instagram and WhatsApp, but also with other less well known applications, such as Gowalla or tbh (which it closed after a few months along with two other acquisitions, Hello and Moves), as well as trying with others like Twitter, Foursquare, Snapchat, and many more we don’t know about.

This is how I explain Facebook and Mark Zuckerberg’s strategy to my students: imagine somebody with godlike decision-making power over a company, sitting at the top of a pyramid from which he can scan the behavior of more than two billion users, and each time he observes any kind of movement from a potential competitor that might threaten his position, he buys it or copies its product or service.

This is the kind of behavior that utterly stifles innovation. If the company rejects Facebook’s offer, it knows that the company will keep copying its value proposition until it controls the market. Zuckerberg’s strategy is clear: if you can’t buy it, copy it.

This has happened on numerous occasions: in the case of Snapchat, the company launched up to four clones of the company’s key feature before finally hitting the jackpot with Instagram Stories and enjoying success. At other times, as with HouseParty, Facebook considered acquiring it, but after surveying a panel of Facebook users, decided to simply launch a clone. More recently, Facebook has taken its foot off the acquisition accelerator… why? To try to avoid lawsuits like this week’s.

How can a startup compete with a company capable of detecting any movement in the social network segment, with pockets deep enough to consider buying anything, and with the technical capacity to copy any key features it doesn’t have? If that’s not a working definition of anti-competitive behavior or abuse of a monopolistic position, nothing is. Seemingly driven by paranoia, Facebook has been doing everything in its considerable powers to control the social networks environment by crushing any potential competition.

Now, at last, the authorities are going to take action, posing the biggest threat so far to Facebook. The company’s response has been to roll out a bunch of lame excuses along the lines that the move is an attempt to rewrite history, that there is already plenty of competition out there, and best of all, that it only has the best interests at heart of the companies it acquires. Obviously, it makes sense from Facebook’s perspective to do what it does, and of course it has its competitors, such as TikTok; but if Facebook hasn’t tried to buy it (which it did with Musical.ly) it’s because it doesn’t want to provoke the regulator any further — and besides, it’s already on its second attempt to clone it.

It will be interesting to see how the FTC’s somewhat tardy lawsuit goes. As with all anti-trust legislation, proving the damage is not simple because it involves talking about hypotheses and playing at technology-fiction scenarios, but in the case of Facebook, it’s holding a smoking gun: the company has been employing a search and destroy strategy for many years. Everyone in Silicon Valley knows this, and that it effectively controls the whole social networks panorama: in most countries, it is not just the leader, but it also owns the close second or third.

Facebook, as politicians everywhere know too well, is too powerful and has only achieved its power by crushing any and all competition. I can’t think of comparable example of a company getting away with this kind of predatory behavior, and that has only recently prompted the authorities to act.

Now, of course, the inevitable has happened. And in the modest opinion of a teacher who has been studying the subject for many years and discussing it with his students… it was high time.