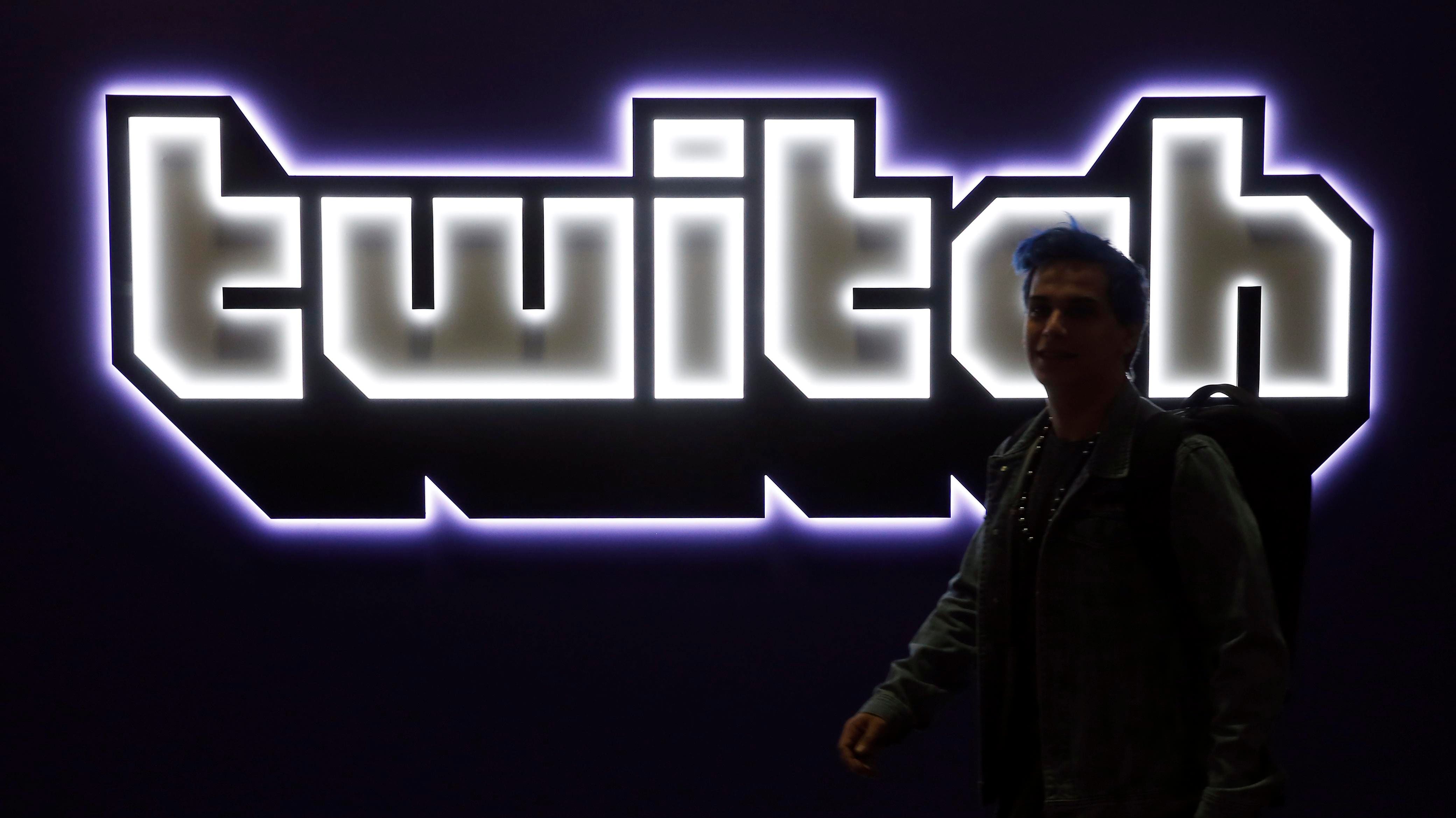 Twitch overhauled its hateful conduct and harassment policy Wednesday in response to complaints that the video game live streaming service wasn’t taking strong enough action against abusers on the platform.

The Amazon-owned platform’s new policy separates sexual harassment into its own category and broadens the definition of offending behavior to include “repeatedly commenting on someone’s perceived attractiveness” if it’s unwelcome, “making lewd or explicit comments about anyone’s sexuality or physical appearance” and sending links to unwanted nude images or videos.

The policy also bans streamers from displaying the Confederate flag, prohibits people from claiming that a victim of a well-documented violent tragedy is a crisis actor or lying and makes it more clear that black/brown/yellow/redface is banned unless it’s being used in an explicitly educational context.

Twitch said it doesn’t want the policy to be punitive and doesn’t want to punish people for “good natured or competitive banter that is accepted in some communities,” and will work to review “indications that a behavior is unwanted, including channel time-outs, bans or reports from the targeted user or a mod team.”

“While sexual harassment has always been prohibited on Twitch, we’ve heard from our community that our guidelines didn’t adequately account for harassing behaviors that are sexual in nature,” the company said.

Gaming culture has long faced complaints of sexism and harassment and Twitch is no exception. Over the summer, a number of women came forward with allegations of sexual abuse and harassment from Twitch streamers, prompting an investigation and several streamers getting permanently suspended. One of the biggest streamers to face consequences was SayNoToRage, who was accused of making unwanted advances toward six women. He denies the allegations, saying that no harassment or unwanted touching ever took place.