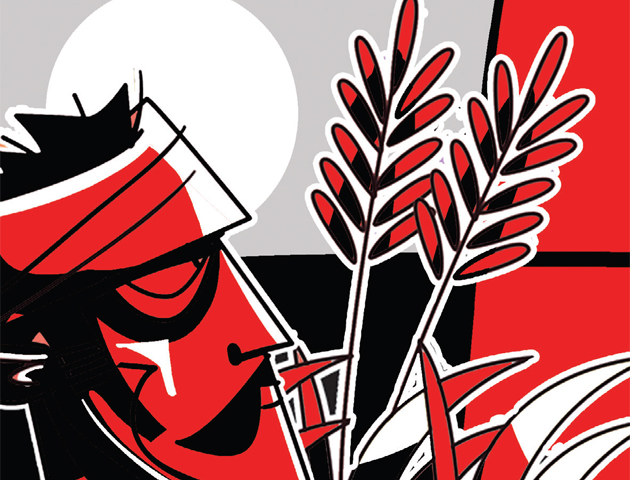 It is unfortunate that the farmers protesting against the new three farm laws have rejected the concessions offered by the government and taken the maximalist stand that their demand must be met in toto.

They have also threatened to intensify the siege they have laid to the national capital, if the government does not repeal the laws. This is politics of blackmail, cloaked in the pantomime garb of the brave son of the soil taking on giant corporates.

The government has offered that the minimum support price (MSP) system would continue, besides to withdraw the wholly undemocratic denial of right to legal remedy in the courts for disputes under the laws. MSP, per se, does more good rather than harm. But there should be no promise of open-ended procurement at MSP or foisting MSP on private traders.

The State today procures about a third of wheat and rice output; and State-owned grain mountains grow and rot at the same time. The money spent on procurement, loading, transport, unloading, storage, financing, spoilage and pilferage of grain far in excess of what is needed for food security is money that could be spent on healthcare, education, reformed policing, the storage, processing and transport of crops other than grain.

The farmers’ agitation represents the struggle of the rural elite to retain their stranglehold over a large chunk of State resources wholly irrelevant to food security, at the expense of the working poor. Nor is excess procurement the only source of rich farmer coddling: the money spent on free power, free irrigation and subsidised farm inputs must be reckoned, too.

The bogey of wily corporate jumbos trampling innocent farmers underfoot is raised to keep the conflict with the poor out of sight. Companies are not just a fact of life but drivers of prosperity as well. The point is for farmers to create organisational forms that would allow farm produce to be marketed with nous and bargaining power.

The government, on its part, could offer proactive support for diversifying farming away from grain, to everyone’s benefit.

This piece appeared as an editorial opinion in the print edition of The Economic Times.