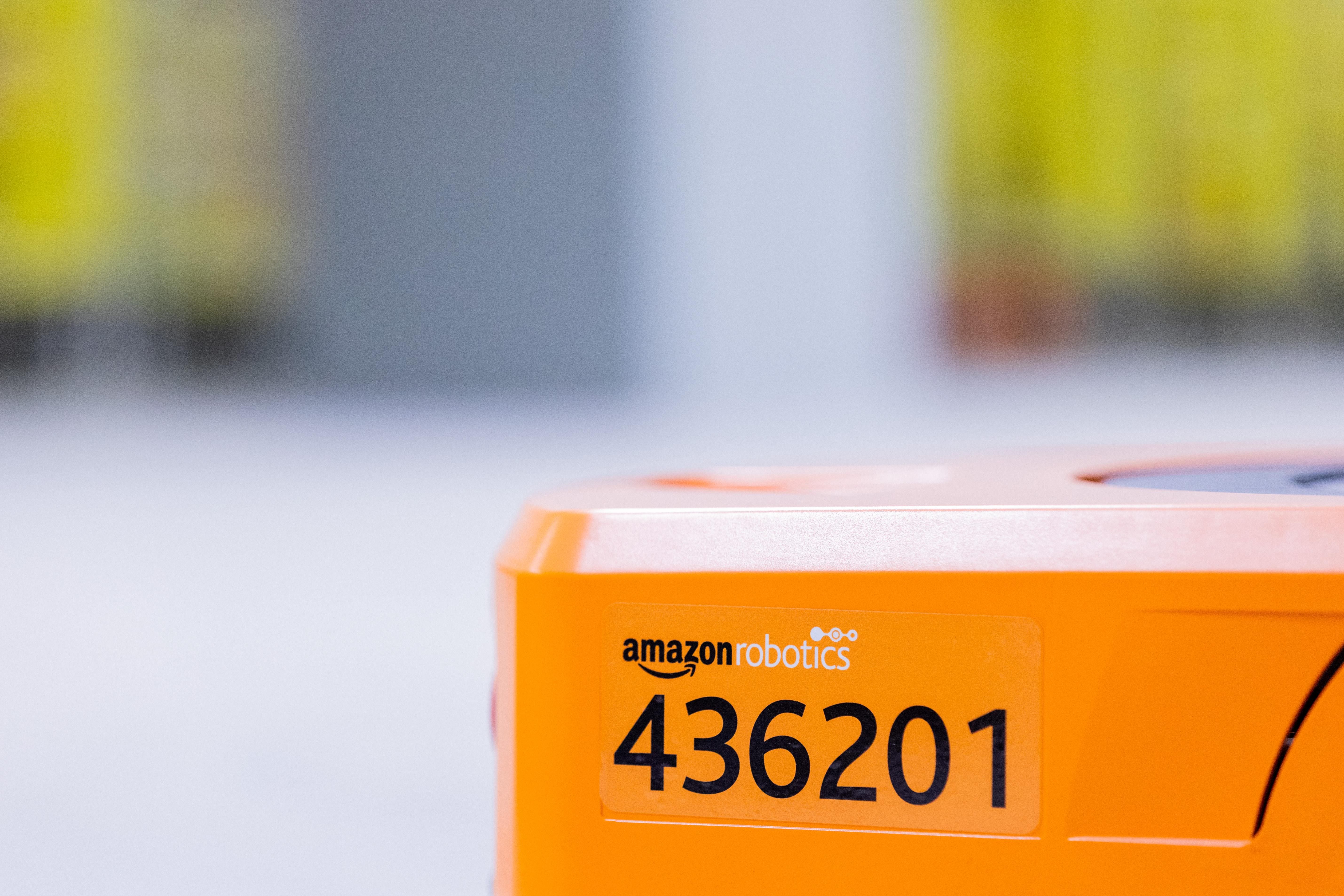 The company most likely to be following you around the web remains Google. But the tech firm on its tail is no longer Facebook—many people’s privacy villiain, and the target of a sweeping lawsuit filed Wednesday by the Federal Trade Commission and almost every state that would compel its breakup—but Amazon.

This finding comes from a report released Thursday morning by Ghostery, the New York-based developer of privacy tools. Tracking the Trackers 2020 cites data collected from 1.96 billion page loads by its privacy apps to award a second-place trophy to Amazon and bump Facebook to third place.

“In 2020 in the U.S., Amazon surpassed Facebook in tracking reach, clocking in at 29.4% tracker reach, with Facebook at only 23%,” the report reads. That represented almost a tripling of its 2017 share as calculated by Ghostery, when its trackers showed up on 10.5% of pages—leaving it in fifth place after ​​Google, Facebook, the market-analytics firm comScore, and Twitter.

“For Amazon, it’s not just that they’re increasing data collection and tracking, it’s that they’re gobbling up a greater share of the Internet, period,” Ghostery president Jeremy Tillman said in an interview Wednesday.

The report classifies seven different kinds of trackers; as Ghostery’s WhoTracksMe site notes, not all of which carry the same privacy implications.

• Amazon Web Services trackers do the same basic job (“AWS” is an enormous and growing part of Amazon’s business, as we’re occasionally reminded when it suffers an outage and everything from major sites to robot vacuums breaks down).

• Amazon.com​ trackers show up all over the web to assess your interests.

(Trackers include cookies, the little text files that sites can save in your browser, but also encompass tiny pixels and other invisible or nearly-invisible page elements that let a third party watch you there.)

Tillman commented that Amazon uses advertising tracking unlike its two biggest rivals in advertising—in that Facebook and Google focus more on collecting insights that they can sell to other merchants who want us to buy their stuff.

“With Amazon, it’s different,” he said. “Because they want you to go to Amazon and buy that thing. They want to build out their reservoir of data.”

Google, meanwhile, continues to dominate this field. Ghostery found its trackers on 80.3% of sites worldwide—81% in the European Union and 79.5% in the United States—in much the same way Google reigns over display advertising online.

(I’ve asked Amazon, Facebook and Google if they have issues with Ghostery’s findings or methodology and will update this with their responses.)

That suggests the EU’s vaunted General Data Protection Regulation has not done much to diminish Google’s reach.

“It’s hard to say that GDPR has had a huge impact on tracking,” Tillman said. The main effect he identified was squeezing out smaller players to leave fewer trackers per page overall—and with Google still predominant..

“They now present themselves as a solution to this GDPR-style problem to both marketers and publishers,” he said. “If you’re Google, you’re just doing fine.”

Tillman said he also saw little meaningful effect to date from the not-as-sweeping privacy provisions in the California Consumer Privacy Act. Marketers have already reported that vanishingly few people avail themselves of the “Do not sell my personal information” links the CCPA mandates.

In lieu of any national data-privacy law in the United States, the other form of meaningful privacy regulation comes from browser developers. Mozilla Firefox and Apple’s Safari both block a wide set of trackers, including those judged to be powering behavioral advertising.

Apple’s tracking protection is done at the device level by an algorithm operated separately by each copy of Safari, while Firefox’s uses a list of known trackers gathered by Disconnect, a San Francisco-based developer of privacy tools.

The copy of Safari on my iPad shows Amazon’s ad trackers in 13th place on its blocked list.

A copy of Firefox on my Windows laptop did not report blocking the same Amazon trackers, but Disconnect CEO Casey Oppenheim said their block list stops cookies set by that tracking service even if the actual request goes through; Arthur Edelstein, senior product manager for Firefox privacy and security, confirmed that’s how the browser works.

So if you’re concerned about Amazon’s tracking, you might want to spend less time in Google Chrome.

You could also spend less of your gift-giving budget at Amazon—but, look, I know how stressful it is shopping this late in the game, and how appealing it is to avoid overthinking about where you shop as long as the present arrives on time.