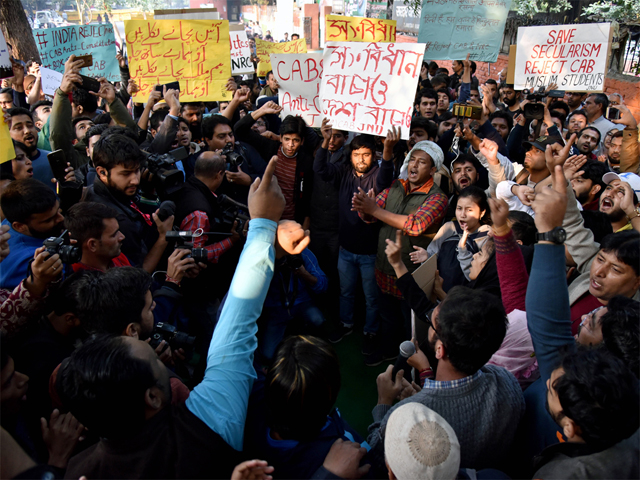 The 18th-century naitik philosopher, Immanuel Kant, had rightly observed that the ‘outcome of an act commonly influences our judgment about its rightness, even though the former was uncertain, while the latter is certain’.

More than 250 years down the line, when applied to the outcome of democracy and its rightness, some are still mixing up the two. Democracy is a collective act, the very function of which is to lift all boats.

In a country as variegated as India, this attempt to lift, and demand to be lifted, can well be at cross-purposes. All the more reason for engaging in better democracy. Scepticism over its efficacy — or, as the current ‘debate’ (sic) puts it, ‘too much’ vs ‘too little’ democracy — is unwarranted.

Pushing reforms that some choose fit to push, while others may resist, may indeed be an easier task where democracy is, at best, vestigial. Ask the Chinese. But ‘too little democracy’, while it may sound mouthwatering when one agrees with what needs to be done, can be the end of the line when in disagreement with a ‘socialist consultative democracy’, the term used for China by its Communist Party.

At the same time, blaming collective decision-making for limbo, or worse, is disingenuous. ‘Policy paralysis’, a diagnosis once made for grinding status quo, is the symptom of not being able to ‘do democracy’ well, because of the pitfalls of naked giveand-take, not because of democratic practices coming in the way.

Inherent in reforms — especially ‘tough reforms’ — is making the maximum effort so that differing parties come on board. And, if reforms — good, bad or ugly — are tougher to push through in India, it is indeed because we are ‘too much of a democracy’. Like a discerning drinker, we don’t let any plonk fly.

This piece appeared as an editorial opinion in the print edition of The Economic Times.