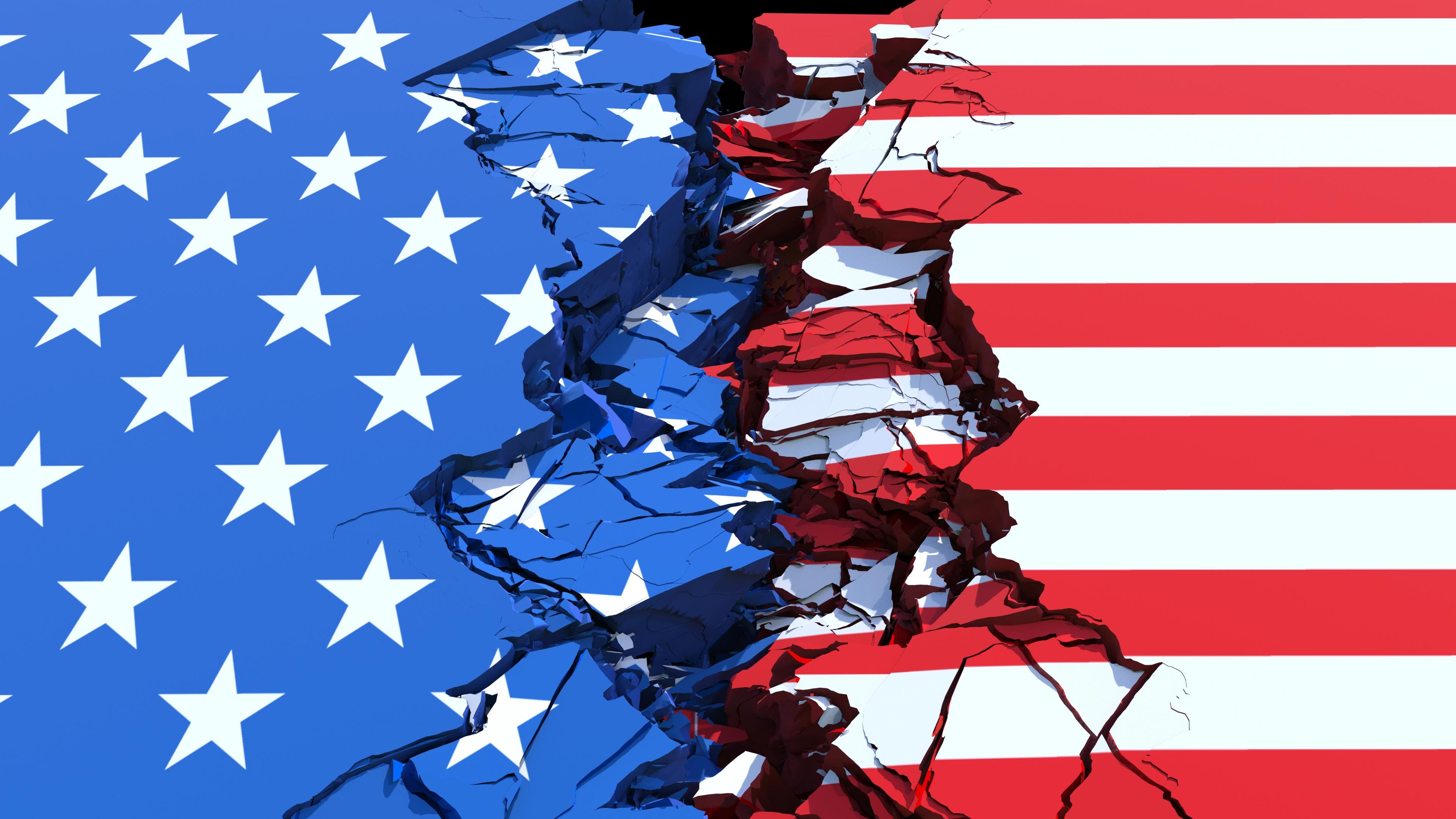 Rather than being the jolly holiday season, this December is feeling like a true “winter of discontent” across social media where those on both sides of the political aisle have dug in, and use the platforms to share messages and express opinions that reaffirm how little chance there is of a national reconciliation.

Many supporters of President-Elect Joe Biden took to Twitter this week with the hashtag #TrumpIsACompleteFailure and shared memes that ranged from the mildly humorous to the downright mean spirited. Gracious in victory they were not.

Joining the fray was Scott Dworkin (@funder), co-founder of the Democratic Coalition and podcast host, who tweeted, “Trump walked out of the Oval Office when asked about inauguration during a Medal of Freedom ceremony. So embarrassing and completely pathetic. #TrumpIsACompleteFailure”

While the tweet may have had a valid point on the President’s handling of the Medal of Freedom ceremony, the inclusion of the hashtag shows that the hatred on both sides remains amped up.

The comments from President Trump’s supporters were as vicious and the hashtag #BidenWasNotElected has been making the rounds along with #BidenCheated2020 and #DemocratsAreCorrupt.

Those of a certain age may remember a time when we were taught that polite conversation didn’t discuss religion or politics – or perhaps even sports franchises if you lived in certain cities. Today however, social media has allowed everyone to express their opinion and not at all in a good way.

Now everyone shares their opinion and often times it is reinforced by others who need – even crave – this desire to post, tweet, share and retweet things that they’d probably not bring up to strangers. Social media has allowed and even worse encouraged everyone to share their political opinions.

“Beliefs tend to follow or depend on reinforcement and, in the pre-Internet era, many people’s beliefs tended to parallel those in their families and communities,” King added.

“Today, it’s possible to find numerous individuals and groups online that reinforce extremist views of every sort,” King warned. “Social media platforms deserve some blame for amplifying those views but they’re not entirely to blame. Responsibility still rests on the shoulders of individuals.”

Did Social Media Take A Side

What has made it worse too is that in many cases the social platforms aren’t simply sitting on the sidelines.

“Social Media has shot itself in the foot,” explained technology entrepreneur Lon Safko, author of The Social Media Bible. “When I teach business classes, the first rule is never take a side, especially when it’s political. Everyone knows at ‘get togethers’ there are two things you never discuss, religion and politics.”

Safko warned that it seems too that social media has sided with liberal and democratic policies – to the point of pushing a progressive agenda.

“When this election is over and we all go on with our lives, everyone will remember the choices their trusted social media platforms have made,” Safko noted. “So, statistically, at least 50% of these platform users will conscientiously use that platform less or not at all. But choosing one side over the other, you automatically alienate 50% of your audience. This is always a bad business decision.”

The fact that President Trump’s statements – as unverified and disputed as those comments may be – have been called out, while the same hasn’t occurred with Biden’s supporters, certainly shows that there could be an agenda.

“In a recent poll, more than 60% of Americans now say they no longer trust social media naming Facebook in particular,” added Safko. “I agree with those polled. If our social networks are going to decide what information I get to see and what information is being censored, then I don’t want any part of them.”

Perhaps too a wiser course of action on the part of social media companies might be to curb such political commentary. This doesn’t need to ban political speech, but perhaps memes that fan the flames should be dissuaded – to help actually heal this widening divide.