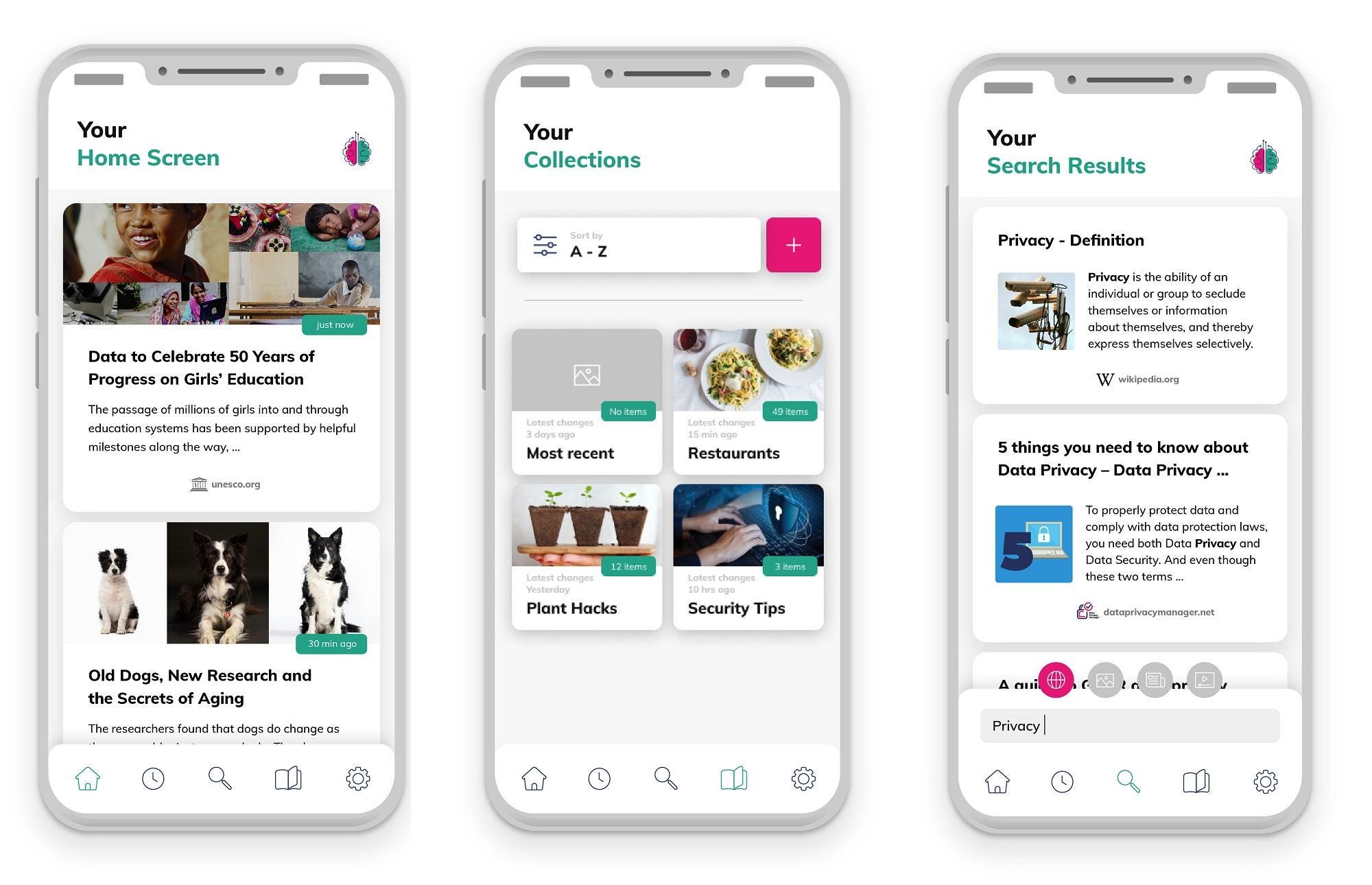 Our search activity offers a hilariously depressing conundrum. We long ago made the conscious decision to trade privacy for convivence, but according to a recent survey at least 92% of those surveyed have some sort of data privacy concern. Yet, we blissfully continue to use services that gather information about us quicker than a Seagull gathers French fries at the beach.

So maybe we just need a more secure search that offers the algorithmic features of standard search functionality, but with a mind toward the user experience as well. That’s what new search engine Xayn seeks to offer. An alternative to the data privacy torture chamber we’ve found ourselves in. Yet, we seem to enjoy the sadomasochism of existing on the internet, as every time a search alternative pops up, Google continues to reign supreme.

Google holds over 90% of the worldwide search engine market share, the rest fighting for scraps. If you look at just the United States, just mobile search engine, then DuckDuckGo chips into Google’s dominance at 2.39%. Google sits at 94.19%. This is where you’d paste in the butterfly meme asking “is this a monopoly?” Well, that’s what the Justice Department is trying to figure out right now. It’s hard to imagine any new search application biting too hard into Google’s market share, regardless of the privacy implications.

What Xayn offers is the future of how we should approach search and data privacy. Xayn enables its users to control the search algorithms. Through a simple swipe on the results, users can change the algorithm. This is because instead of sucking up user data and aggregating at a central point, all the AI machine learning is performed right on your device through federated machine learning. Plus, if you want, you can just turn it off.

With the addition of a pandemic into our hyper-connected reality, data privacy concerns have risen to the top like that film in your pudding cup you left out overnight. The EU is especially concerned since Facebook started acting a tad irresponsibly with user data privacy concerns. Regardless, we should be looking for tools that offer the same services as big data alternatives, but with a more sincere focus on privacy.

Xayn was developed from the ground-up with privacy in mind. Instead of being fully staffed with Silicon Valley Bois focused on jamming in features just because they can, this startup was founded by academics, 30% of its staff holds a PhD. This academic-focused staff has been working hard on ethical AI-based solutions, including its search application. Instead of worrying about privacy concerns later (if at all), Xayn was whiteboarding them before one piece of code was ever written.

“Until now users have always been the losers — they either had a good search experience or protected their privacy,” Lundbæk tells me via email. “Now, they finally can choose a search engine with no compromise because we offer privacy and convenience. And we’re putting the human into AI because we’re enabling them to control the search algorithms.”

Features include an AI personalization model that users can switch on and off; AI swiping that puts users in control of their search results; an intuitive interface that includes things like one-hand control and zero click search; collections to collect, store, and sort favorites; a home screen that acts as your own personal RSS, curated by user. It’s that AI-modeling that really speaks to a possible future of search that doesn’t require the current state of data collection.

The AI model actually consist of four AI models developed in XayNet, a specially developed framework for masked federated machine learning. The app doesn’t collect user data at all, but instead combines the encrypted AI models from users’ devices to a collective model. This is all done asynchronously with homomorphic encryption to retain privacy. The models learn from each other, then the collective model is fed back to users’ devices. Then there’s a bunch of detail about the four individual models, but the gist is that each time you search the AI modeling gets better, never at the expense of your privacy.

We are clearly having a tough time grappling with the effects of all these years of behavior that created a world in which our data privacy is nearly nonexistent. Xayn, and apps like it, can at least technically prove that its possible to retain the functionality we’re used to while also protecting our privacy. The trick is to create something that achieves widespread adoption before we sink back into the familiar, because regardless of the privacy concerns, it’s what we know.

Will it be possible for Xayn to gain enough of a market share to at least make a difference in how we understand how these applications work? It’s too early to answer that, but it’s a step in the right direction, because operating in a world that is slowly draining us of our individual human right of data privacy is exhausting.

A desktop app is being developed for the future, but right now the Xayn search app is mobile-only, which is where we spend most of our time searching for random crap anyway.

Xayn is available now on Apple’s App Store and the Google Play Store.