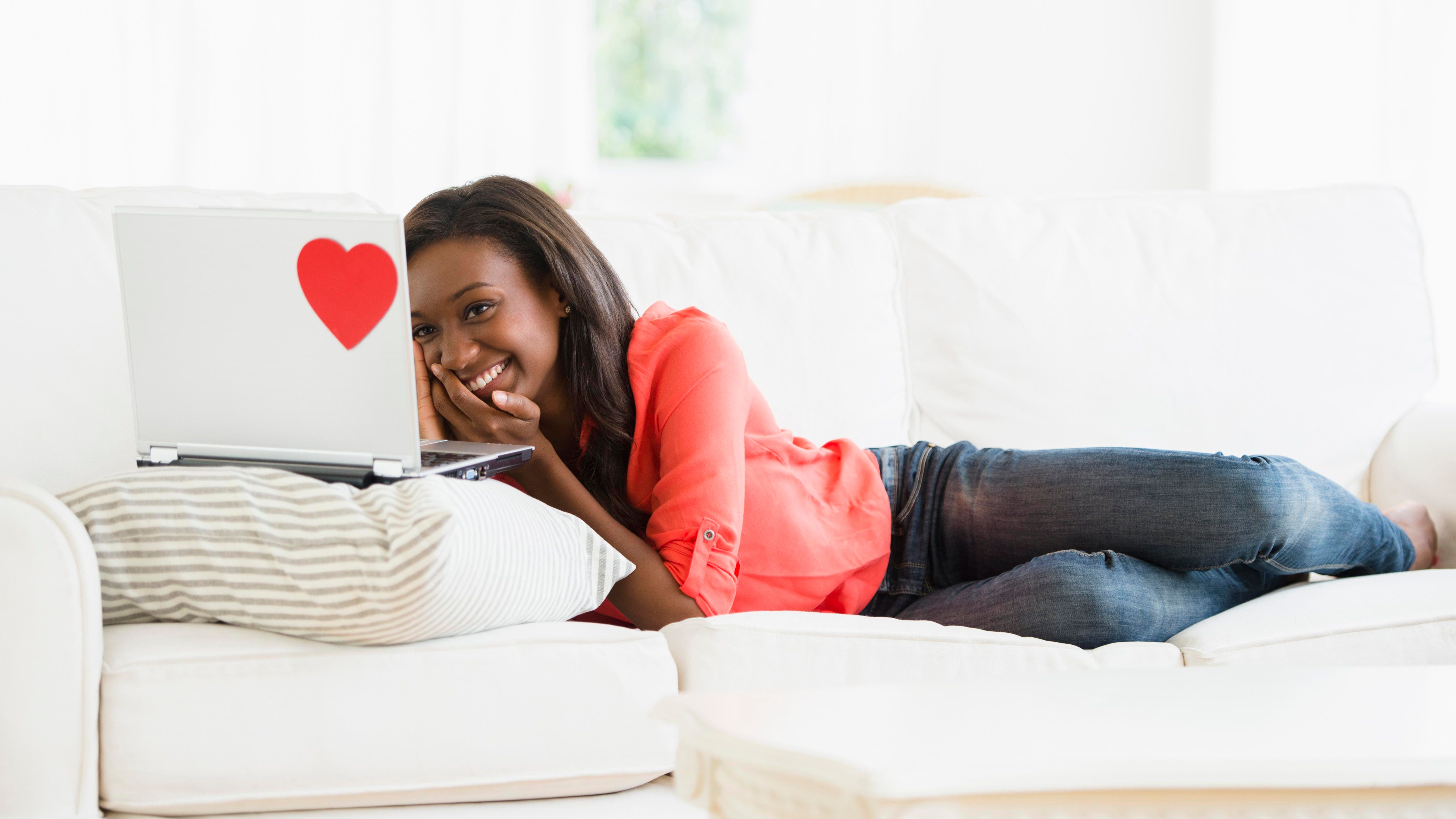 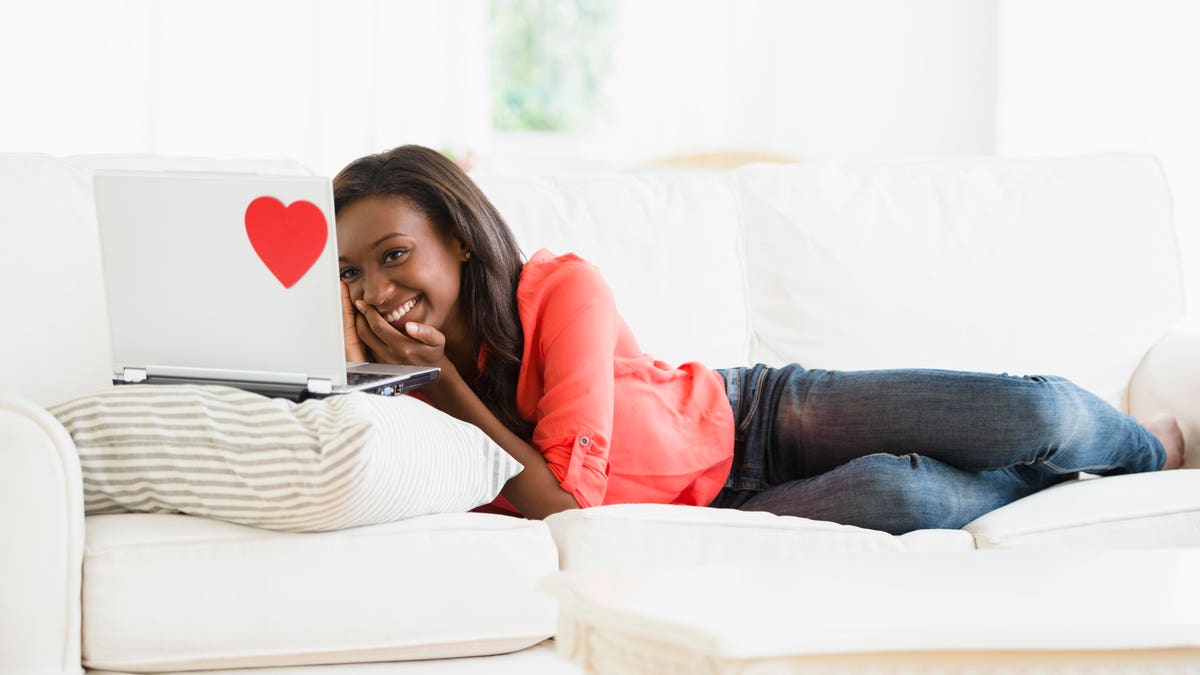 We are in the midst of Cuffing Season, the time of year when dating activity rises as more singles actively seek committed relationships. Cuffing Season in 2020 might at first blush seem at odds with the reality of the continued surge of the Covid-19 pandemic and the newest round of stay-at-home orders around the U.S.

However, far more than a season, 2020 could more aptly be called Cuffing Year, as it has caused a seismic shift in how many have approached finding love in 2020.

“People are being more intentional about dating” reports Rachel DeAlto, Match’s Chief Dating Expert. (Full disclosure: I’ve previously worked with Match.) Match has rolled out new features in 2020 such as Match Dates, where members can mutually indicate serious interest and move to a separate inbox where they can video chat. According to DeAlto, Match’s in-app video use is up and will remain a feature post Covid-19. “We don’t want [people] to waste their time. We want to help you make those intentional connections and everything we’re doing is to support that.”

For Maria Maisto, 44, a massage therapist in Los Angeles, dating in 2020 has been a better and more successful experience than it was pre Covid-19. Maisto met her boyfriend on the dating app Bumble in the spring. She was vigilant about taking Covid-19 safety precautions due to her work with immune compromised clients and her own fear of contracting the virus. Their early dates took place over FaceTime, then moved to outdoor activities, all socially distanced while wearing masks. It was a month before they had their first kiss.

Covid-19 fears aside, Maisto says, “Dating during Covid is absolutely easier. Before now, I didn’t realize how many distractions there were and how many judgments you’re constantly making.”

In Zurich, relationship coach and matchmaker Kelly Brändli, 44, had her first date with her now-boyfriend on March 7th after connecting on a dating app. Local lockdown orders went into effect a week later. They initially stuck to video dates as they were both very concerned about Covid-19. Sensing a strong connection and wanting to minimize their health risk, they decided to move in together. After receiving negative Covid-19 test results, her boyfriend and his son moved in with Brändli and her son on April 3rd.

Brändli understands the risks of cohabitating with someone you’ve known for less than a month. “Moving in with someone I had just met showed me how quick I had been in the past to rule someone out. Being forced to stick it out, even when I found something I didn’t initially like, allowed me to see all the amazing other qualities he has that I would have missed out on. I can speak from experience, I went on 95 first dates before I met him.”

While she reports their relationship is going strong, Brändli and her new partner both contracted Covid-19 in October. They experienced mild symptoms, and both were able to continue working from home throughout their illness. Brändli has no regrets. “I remember thinking, if this gets worse and I end up in hospital, I am forever grateful that I have this man by my side at this moment.”

Other love industry professionals agree that 2020 is the year of serious relationships. Love expert and TV personality Paul C. Brunson has declared 2020 to be “the best time in human history for dating if you want a relationship.” Professional matchmaker Amy Van Doran was forced to pivot her in-person, boutique matchmaking business online when lockdowns were enacted in New York City in March. Van Doran initially feared Covid-19 would destroy her 15-year-old business. “I had interviewed over 10,000 people in-person on the lower east side of Manhattan. I initially thought this was the end of my career. But, a crazy thing happened. People started to give a damn about love. I saw the trend of dating endlessly for sport, and always looking for the next best person stop. People started to crave real connection, and started focusing on how to make it work with the person they were with, instead of trying to figure out a way to find a reason to discard a person and move on to the next.”

No longer a “hyper local” New York City matchmaker, Van Doran is now matching couples around the world. “Business has been up by 40 percent, and the matches I am making are sticking.”

For some, 2020 hasn’t been about finding a new romantic relationship, but strengthening an existing one. Tiffany Yarde, 36, has experienced a transformation in her relationship this year due to the forced physical separation from her partner, who also happens to be her startup co-founder. At the beginning of 2020, business and personal frustrations threatened their relationship. “In January I was asking myself—are we together to just make money? Where did my best friend go? Should we have just stayed friends? We haven’t touched each other in months… we’re not going to make it like this.”

Then came Covid-19, and a three month separation while Yarde stayed in California to attend to business while her partner was in New York. That’s when the healing began. “We had 8 p.m. PST/ 11 p.m. EST as a block of time where we’d jump on the House Party app, play a silly game together then get to talking. Time we thought we didn’t have anymore to just listen to each other.” They began having more meaningful discussions about their relationship, and now that they’re back on the same coast, Yarde says their connection is stronger than ever, personally and professionally. “We stopped glossing over things or reverting back to our safety of talking about work and not each other emotionally.”

Yarde isn’t alone in appreciating a deeper level of romantic connection. In Match’s annual Singles In America report, released this fall, 50,000 daters in the U.S. responded to questions about what they’re seeking in 2020. 53% reported an increased desire for more serious relationships than before the Covid-19 pandemic. 63% of respondents reported a desire to spend more time getting to know potential partners, while 69% admitted to being more honest with potential partners.

While this data is promising for singles seeking a relationship, Los Angeles based dating coach and relationship expert Damona Hoffman has observed a different, less encouraging trend in recent months. “At the beginning of the pandemic people were more interested in serious relationships, but as the second wave has begun to set in many of them are feeling fatigued with dating apps and less hopeful that they’ll make a connection—especially as the weather has gotten cold and outdoor dates for many are a thing of the past.”

Krystle Edwards, 33, had hoped 2020 would be the year she found love. But after months on the apps, she now feels like the year is a wash on the dating front. She’s been more selective about who she engages with on dating apps, but sees her own behavior fall short of her intentions. “I would consider my dating behavior as a dreamer lacking sleep.”

“I’ve been on dating apps prior to Covid-19, and while I think there are more options, I feel like dating apps may just be ‘the thing to do’ for some people since it seems like a safe option to meet people…opening the door to more people that just want to pick up a person since bars, museums and other pre-Covid socializing options are limited.”

David Johns, 38, a self-described “teacher, disruptor, and dreamer” has experienced the benefits and the challenges of dating in 2020. The Washington D.C.-based Johns says “the pandemic has exacerbated the practical concerns I have while dating as a Black same gender loving man.” In addition to the usual elevated risks of HIV transmission due to systemic racism and other factors, Johns has found Covid-19 to be a complication that forced him to be more introspective and creative in his approach to dating, which is paying off. Johns describes himself as a more confident dater as a result, and is currently dating someone who recently surprised him by reciting an original love poem in a voicemail message. “It feels like more men are seeking out meaningful, committed relationships.” Speaking of the poem, Johns says “That never happened before Covid.”

Dating platform OkCupid has seen its users embrace “a blend of deeper conversations and more romance through digital and virtual dating”, dubbed as “slow dating.” While it’s too soon to say for certain if the slow dating shift continues past the Covid-19 pandemic, OkCupid predicts it will continue into 2021.

There is evidence to suggest that some of the new 2020 dating behavior will continue permanently. As matchmaker Amy Van Doran says, “Hopefully when we get out of the trauma of 2020, we retain these lessons we have learned about the importance of love.”