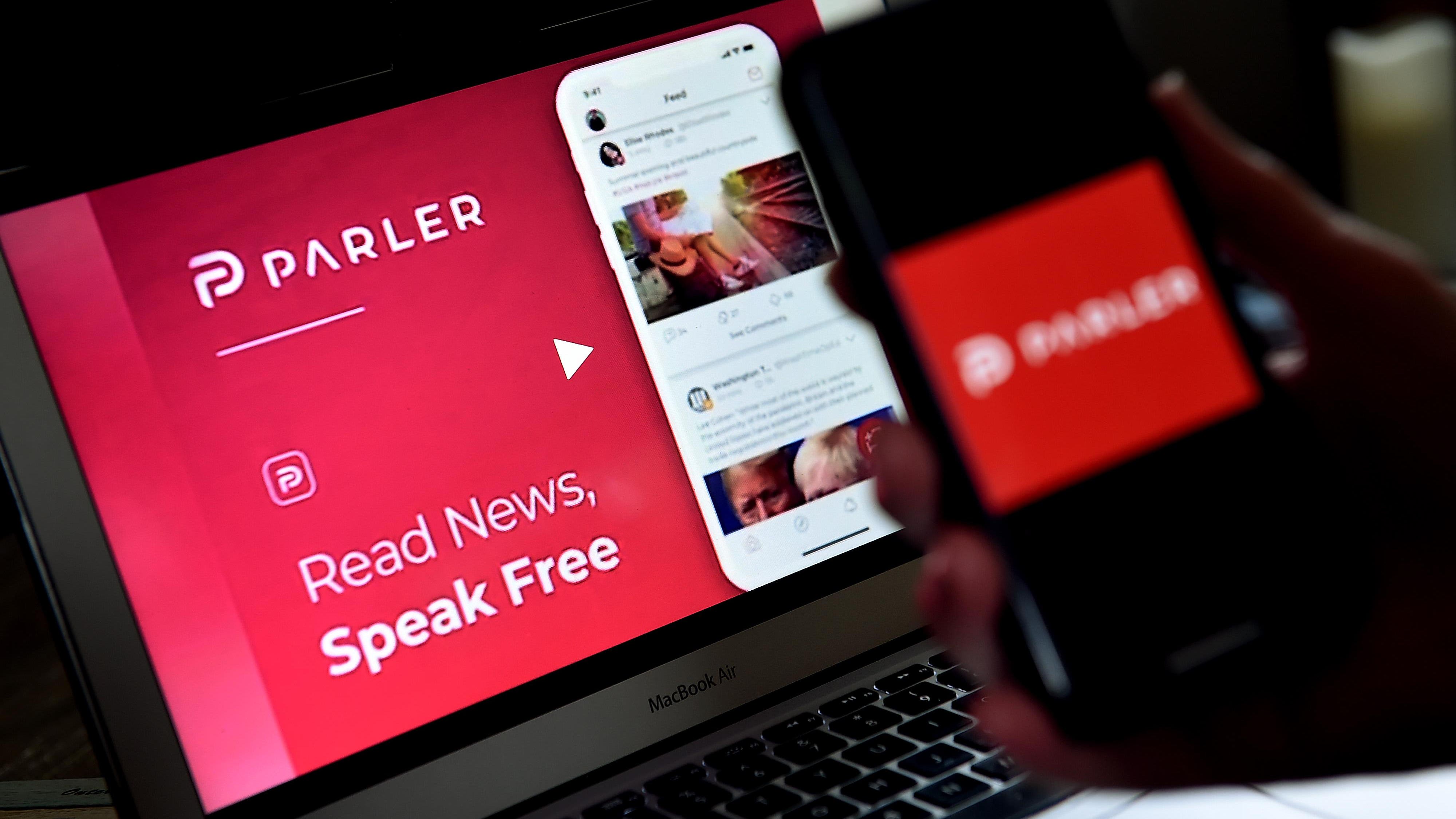 Since Donald Trump joined the list of one-term, lame-duck US presidents and the mainstream media and Facebook and Twitter decided to ignore his dangerous conspiracy theories and unfounded allegations of electoral fraud (or as his supporters see it, censorship), many of his voters have turned to Parler.

The vast majority of these ultra-conservative voters have not left Twitter or Facebook, in fact, we only learned about their alleged flight to Parler thanks to comments on these social networks about how Trump was supposedly robbed. Thanks to them, Parler has seen the ranks of its users swell by more than a million, sending it to the top of the app downloads list, and leading Wikipedia to describe it as having “a significant user base of Donald Trump supporters, conservatives, conspiracy theorists, and right-wing extremists.”

Parler was created in 2018 with the economic support of Rebekah Mercer, a conservative multimillionaire who also finances far-right wing sites like Breitbart News or the now defunct Cambridge Analytica, promising them “free speech” and a forum where they can talk about whatever they want without any restrictions. According to its founder, Parler is “a community square, an open square, without censorship… if you can say it on the streets of New York, you can say it in Parler.”

Except of course, that’s not true. Not only is Parler financed with the same money that funded Cambridge Analytica, but its promises of no moderation and censorship are, of course, a fiction. It censors, and an awful lot: it removes user accounts and prohibits numerous terms and images, to the point that its usage policies are more restrictive than Facebook or Twitter’s, the only exception being hate speech, which is rampant. Moreover, as a network that harbors all kinds of crackpot conspiracy theories, unsurprisingly, it’s the target of any number of crazed accusations, among them that Fox News has supposedly claimed that Parler belongs to the bête noir of the loony right, George Soros.

You would have thought that by now, everybody would know that creating a platform without rules of any kind is a losing game, and will simply attract the very people society should be protected from. Given the background of Parler’s creators and shareholders, it seems clear that the idea was to create a platform to attract a certain segment of the electorate and reinforce its echo chamber, and that the idea of “no censorship” was instead: “we censor views we don’t agree with.”