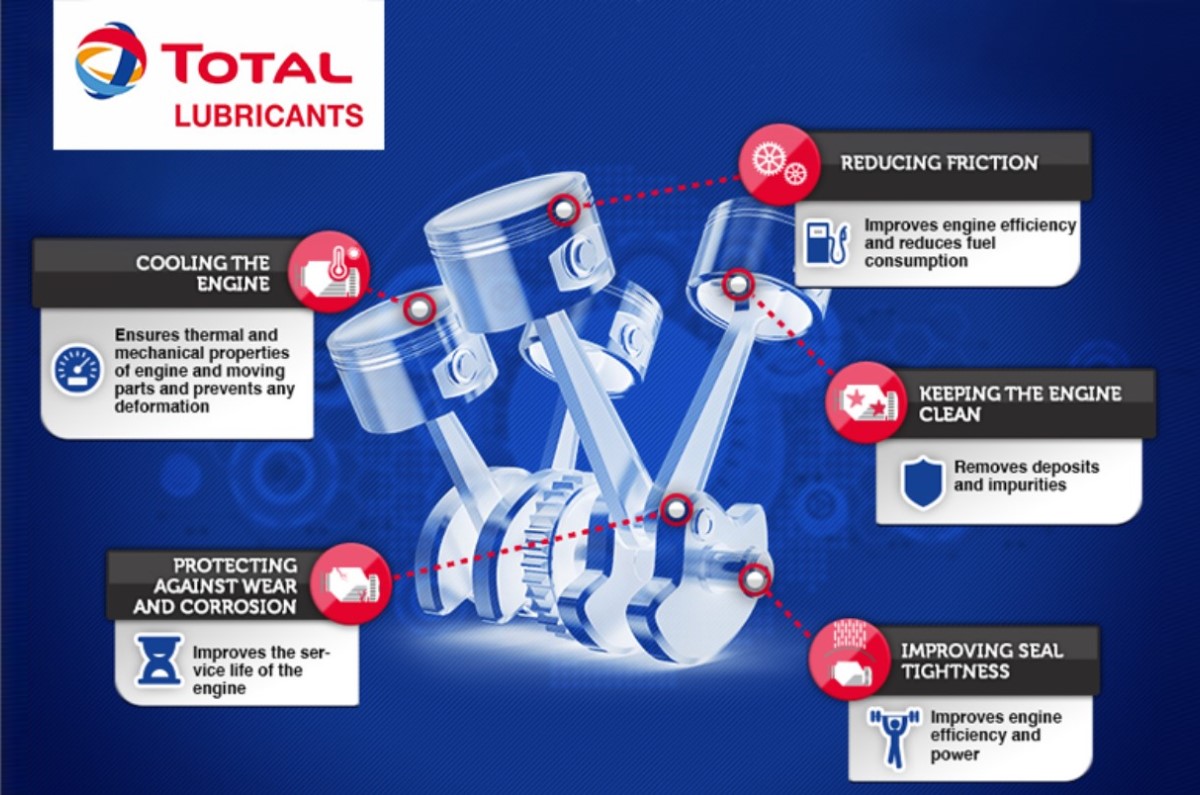 You’ve heard about car engine oil. You’ve heard that they’re very important and that your engine can’t do without them. You may have even seen ads where people are happily pouring a golden liquid into their car in a surprisingly clean garage. But what happens if there’s no engine oil? Or if your car runs out of it and you don’t replace it? Well, your engine will run, for about 15 to 30 minutes. And then fail spectacularly. You’ll smell burning oil, then hear loud clunking, knocking, and grinding sounds, and then your engine will destroy itself in a giant cloud of smoke. If you take it apart, you’ll see an incredible amount of damage. Then you’ll have to buy a new engine or a new car. Yes, that’s how vital engine oil is. And that’s the kind of stress it protects your engine from.

An internal combustion engine, like the one you have powering your petrol- or diesel-fuelled car, has a lot of moving parts. These moving parts need to be lubricated with something that can handle intense heat and pressure while forming a barrier between the moving parts. In addition, it has to ensure that the parts get to move freely too.

As you can imagine, a lot of work goes into creating engine oil. Take, for example, TOTAL QUARTZ engine oil. Total spent over 15,000 hours researching, testing, and developing a special engine oil for carswith Age Resistance Technology (ART). It may look like any other engine oil, but ART is a breakthrough innovation that increases molecular interaction. What this means is that the oil forms a layer that’s almost always present on vital engine parts. It helps reduce engine wear and part on part friction to negligible amounts. For you, it means that your car’s engine will age very slowly and run as smoothly and efficiently as it was meant to by the manufacturer for years. It also means reduced fuel costs and lower carbon emissions in the long run. 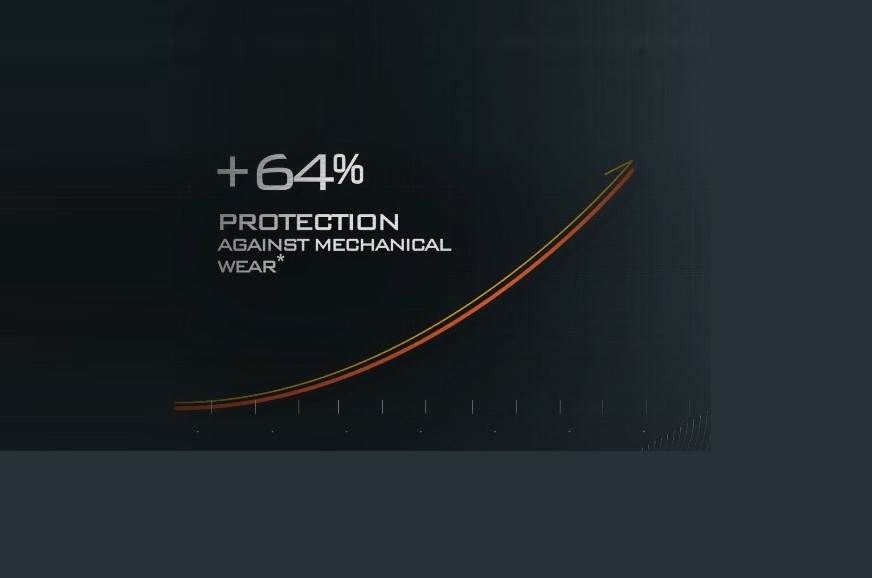 Did you know? TOTAL QUARTZ with ART can improve protection against mechanical wear by up to 64%

Another advantage of TOTAL QUARTZ with ART is that it protects your engine even in extreme conditions. Say the weather gets very hot or very cold. Higher temperatures can make the oil run, while colder temperatures can thicken the oil. Either case is bad is for your engine. If the oil gets too runny, it won’t be able to provide enough protection to the moving parts of your engine, and your engine will overheat. If it gets too thick, then the engine won’t perform effectively either. But TOTAL QUARTZ with ART is a synthetic engine oil that has been designed to have high molecular interaction and create a super-resistant molecular structure. This means that it retains its consistency and the protective film it forms on the engine parts doesn’t break. It also means that this engine oil protects your engine against high pressure and sludge build-up. 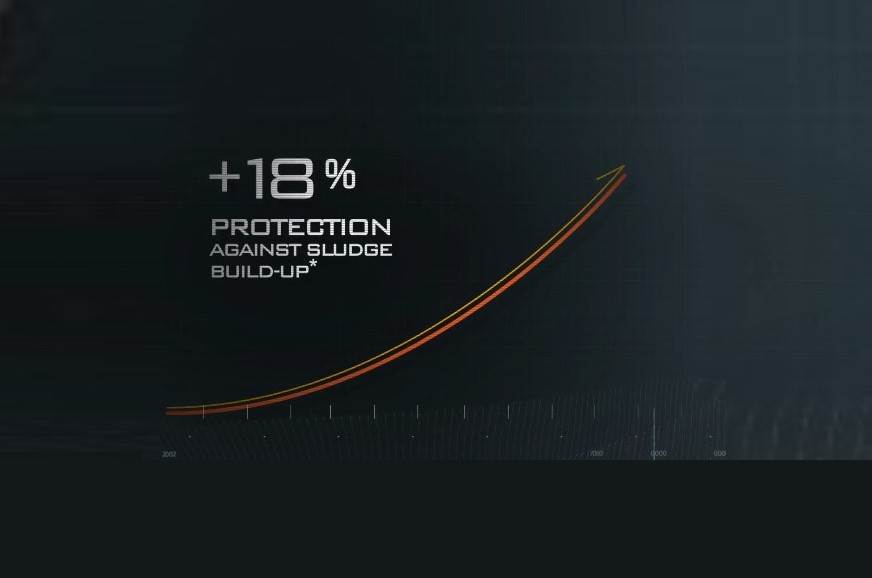 Did you know? TOTAL QUARTZ with ART provides an extra 18% protection against sludge build-up.

If you’re wondering whether TOTAL QUARTZ with ART can work with your car, stop. Total has designed a range of engine oil with the same technology that can provide the same level of protection and efficiency for all types of engines by all manufacturers. It’s even recommended by several luxury and high-performance automakers and motorsport teams. If you’d like to confirm that your car engine is compatible with synthetic oil, check your owner’s manual.

So should you use TOTAL QUARTZ?

Well, that depends. TOTAL QUARTZ reduces how often you need oil changes. It performance excellently at low temperatures and maintains stable viscosity at high temperatures. It ensures lower deposit formation, less wear on parts and optimises fuel consumption. If you want these things for your car, then yes. Go for Total Quartz.

Did you know? TOTAL QUARTZ with ART improves fuel economy by 4%