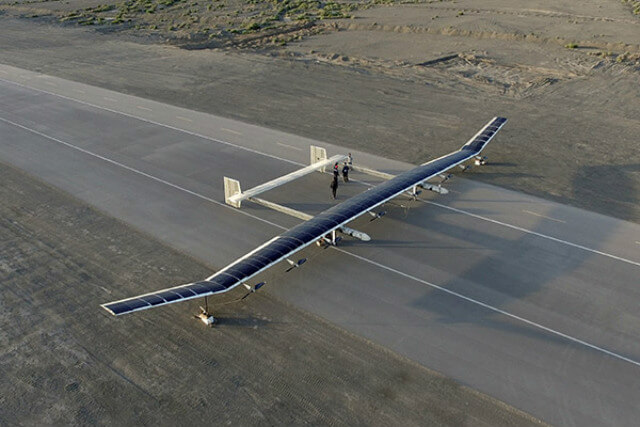 The drone was developed by the China Academy of Aerospace Aerodynamics (CAAA), it’s developers kept the exact size of the drone as a secret, but it is believed to be about 14 meters long with a 45 meter wingspan according to earlier prototypes.
[embedded content]